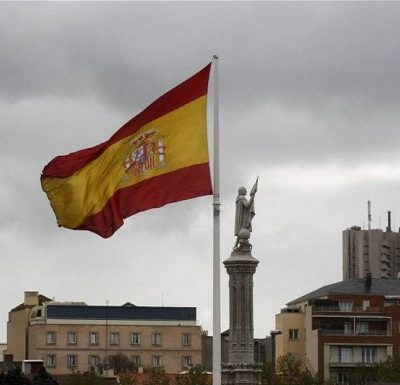 Spain tumbled into recession and European stock markets fell on Thursday as Greece installed a crisis government to tackle its crippling debt and top EU leaders prepared for crisis talks.

European leaders were to hold a videoconference later in the day, initially to discuss an upcoming G8 meeting of industrialized countries but also to consider the situation in Greece and elsewhere across the 17-nation eurozone. 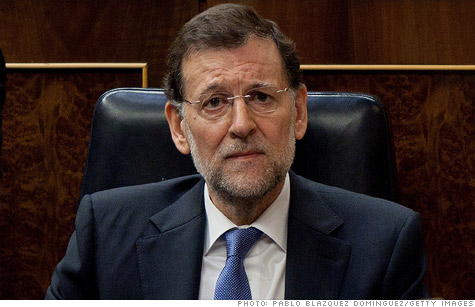 In Athens, a caretaker government took office to organize the country’s second elections in six weeks after an inconclusive May 6 vote jolted the eurozone.

The meeting was originally called to discuss a G8 meeting in the United States at the weekend, but Cameron’s office said the eurozone was likely to come up as well.

Cameron, on Thursday, renewed his call for eurozone leaders to take decisive action or face the break up of the single currency over the Greek debt crisis.

Britain is not a eurozone member but the bloc is a key trading partner and fallout from the debt crisis is having a serious effect on the entire 27-member European Union.

“Either Europe has a committed, stable, successful eurozone with an effective firewall, well capitalized and regulated banks, a system of fiscal burden sharing, and supportive monetary policy across the eurozone. Or we are in uncharted territory which carries huge risks for everybody,” Cameron warned.

Those risks were underscored in Madrid, where the national statistics institute INE said that the fourth biggest eurozone economy had contracted by 0.3 per cent in the first quarter of 2012.

That was the same decline seen in the last three months of 2011 and confirmed that Spain was officially in recession, defined as two straight quarters of economic contraction.

The Spanish government paid higher rates to place three- and four-year bonds with wary investors meanwhile, while a state-controlled bank, Bankia, was reportedly hit by heavy withdrawals by clients, a dire situation seen also in Greece this week. 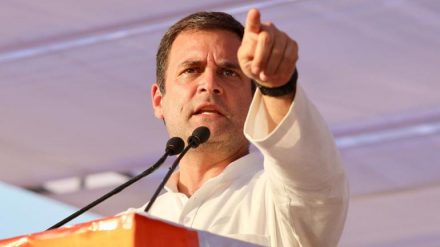