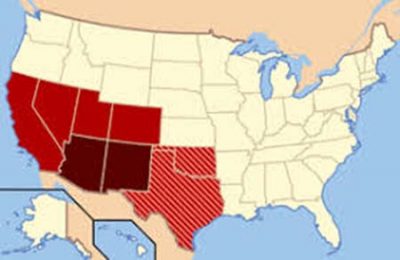 NEW YORK, NY – Over 298,000 or 7.8 percent of all Filipinos in the United States consider their ethnicity as Hispanic rather than Asian. This was surprisingly revealed from responses to ancestry and ethnicity questions that some 3.825 million Filipinos were asked in the 2012-2016 American Community Survey (ACS). There were 15.5 million total responses received from a diverse number of people of various ethnicities and races in that five-year-long survey.

Filipinos self-chose ‘Hispanic’ as their ethnicity in response to the question: “13. What is this person’s ancestry or ethnic origin?” They were asked to write in any two ethnic self-identifications of their choice.

Filipinos were the fourth largest number of US immigrants after people from Mexico, China and India in that survey. Today they number an estimated over four million people. The choice of Hispanic ethnicity was not the case with other immigrants of Asian geographic origin and parentage, who all indicated ‘Asian’ as their ethnicity in their responses to that ACS

This apparently unexpected finding about nearly 300,000 Filipinos identifying their ethnicity as Hispanic was revealed in a 45-page study entitled When are Filipinos Hispanic? by Ellwood Carlson, who is Charles Van Nam Professor on the Sociology of Population at the Center for Demography and Population Health at Florida State University. We provide below some demographic factors he cites for this finding based on data obtained from the 2012-2016 ACS:

The Hispanic neighborhoods are more than likely found in the eight states of the Southwestern United States geographic sector shown here. In the 2010 US Census (latest available data source) 1.768 million Filipinos lived in these eight states.

The 2012-2016 ACS revealed that some 60 million people identified themselves as being of Hispanic or Latino ethnicity, with their origins from South and Central America or from the Iberian Peninsula in Europe (Spain, Portugal, and other territories).

Many of these 60 million people live in the SouthwesternUnited States consisting of eight states, namely Arizona, California, Colorado, New Mexico, Nevada, Oklahoma, Texas, and Utah that had a combined population of around 93 million in the 2015 mid-decade census estimate. 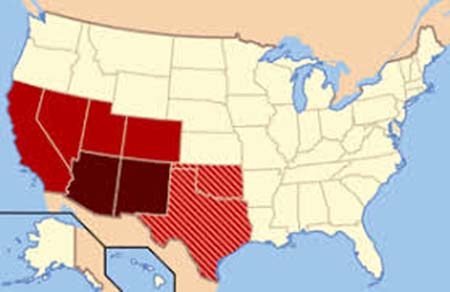 The United States’ Census Bureau does a full-blown population count every decade, and a mid-decade population estimate every five years in between. In addition, the US Census Bureau also does the American Community Survey or ACS every month in the form of questionnaires sent to around 295,000 addresses or 3.5 million per year.

It gathers information about ancestry, educational attainment, income, language proficiency, migration, disability, employment, and housing characteristics. These data are used by many entities in the public and private sectors and by not-for-profit stakeholders to allocate funding, track shifting demographics, plan for emergencies, and learn about local communities.

In 2018, the US Census Bureau began the Population Estimates Program. As of July 1, 2018, the US population was estimated to be just over 327 million.

The US has one of the most ethnically- and racially-diverse populations in the world. It is the third most populous country after China’s 1.42 billion and India’s 1.36 billion people. Comparatively there were around 107 million people in the Philippines, the world’s thirteenth largest country in population.

This column first appeared in the Daily Tribune in the Philippines on Sunday, March 31,   2019. Read Kumar Balani’s columns in that newspaper: http://tribune.net.ph/index.php/author/kumar-balani/ 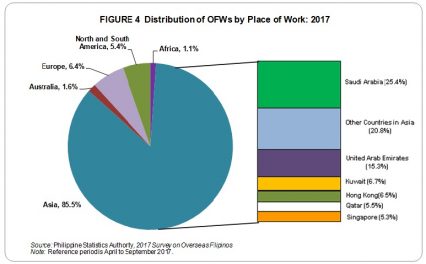 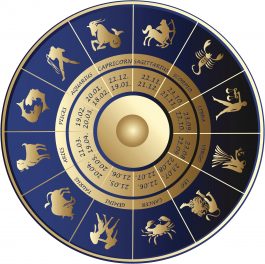