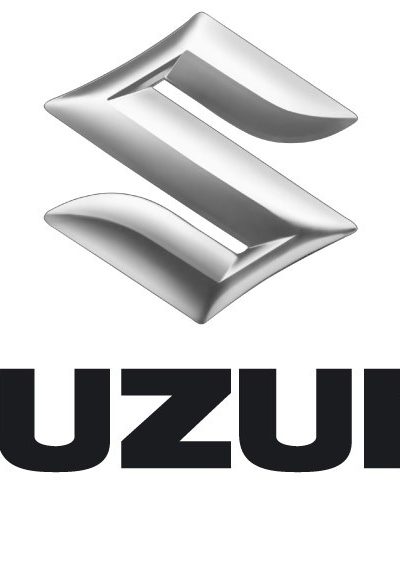 GANDHINAGAR, August 24, 2012 – : Maruti Suzuki India will set up a skills development centre in Gujarat, where it is investing Rs 4,000 crore (about U.S. $720 million to set up a manufacturing facility, even as it is trying to restore normalcy at its Manesar plant in Haryana.

The plan was conveyed to Chief Minister Narendra Modi by the chairman of the company’s Japanese parent Suzuki Motor Corp, Osamu Suzuki during a meeting here today. 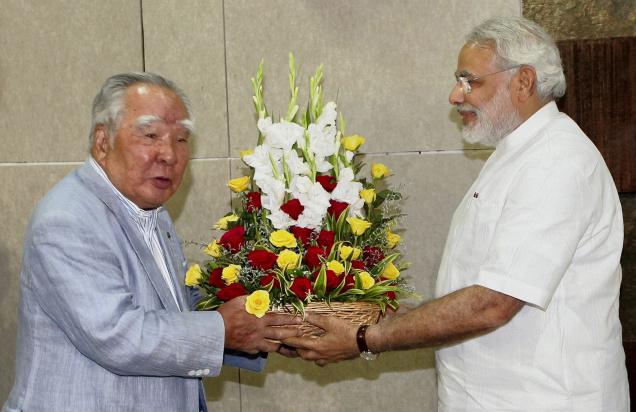 “I came to thank Mr Modi because he visited me in Japan, and I came (to India) to attend AGM of Maruti,” Suzuki told reporters after the meeting.

Briefing media about what transpired in the meeting, Bhargava said Suzuki had informed Modi about MSI’s plans to set up a skills development centre in Gujarat and 500 people would initially go to Japan for training so that they get accustomed to the Japanese culture of working.

“Skills development is another area necessary for the establishment of a new industrial empire… Mr. Suzuki has mentioned about making a scheme by which up to 500 technicians, supervisors can be trained before we start production here,” Bhargava said.

An institute would also be set up in Gujarat so that people are trained on how to work in an industrial culture, he said.

Besides, a centre to train trainers would be established before starting production at the new plant near Mehsana.

Yesterday, Suzuki had said the violence at the Manesar plant was a criminal act that could not be excused and strict action needed to be taken.

He had met senior MSI officials, union leaders of the Gurgaon plant and those injured in the violence. Bhargava further said Suzuki also informed Modi about interest from a lot of vendors in Hamamatsu (Japan) for setting up factory in Gujarat after an investment seminar conducted by the chief minister there last month which was attended by about 430 people.

“They would be coming to Gujarat and seek your help,” Bhargava said quoting Suzuki.

In June this year, MSI had announced plans to invest Rs 4,000 crore (about U.S. $720 million), its biggest ever outside Haryana, to set up a new production facility in Gujarat by 2015-16.

Commenting on the commissioning of the plant, Bhargava said: “The start of production would primarily depend on market conditions. Unless the market in India continues to grow steadily, there is no point in expanding because we need to have customers to sell cars”.

Suzuki will visit the 700-acre site near Mehsana tomorrow. The overall capacity in the first phase will be 2.5 lakh units.

Besides, components suppliers of the company are also likely to make an equal amount of investment to set up their respective plants at the location.

The Gujarat unit will be the company’s seventh production plant and its biggest ever investment outside Haryana, where it has been based since its inception in 1983.

MSI’s announcement to set up its facility in Gujarat is among the big investments announced by auto firms, including Tata Motors’ Nano plant at Sanand and Ford’s second plant.

The plant in Gujarat will generate direct employment for over 2,000 people, MSI had said. 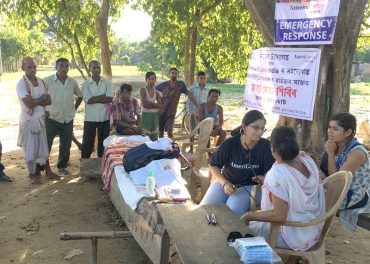 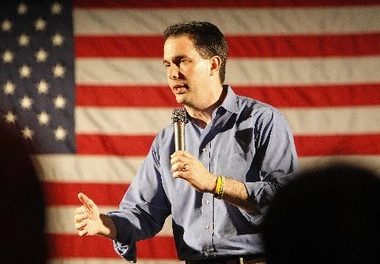