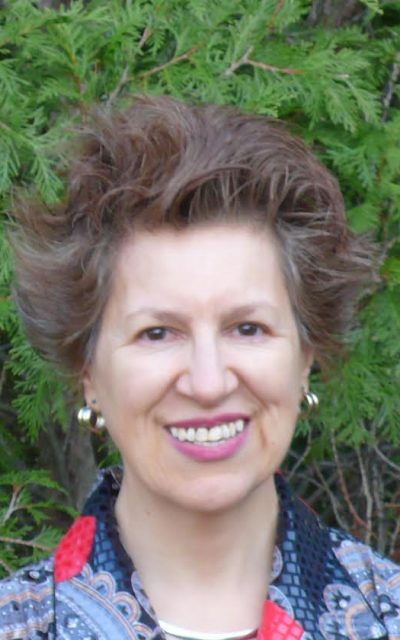 If you listen to many of the current arguments in the debates over agriculture and food, you believe there are only two sides: those who support “organic” farming, and those who support “conventional” farming—with no common ground between them.

But the fact is, a lot of “organic” food is grown using conventional farming techniques. And a lot of “conventional” crops benefit from agronomic practices developed by organic farmers. When you dig down, the reality is more complicated—and more promising—than you might expect.

Is there a real difference?

In my honest opinion it depends. Clearly, if you specifically want your food to be grown without certain

pesticides, technologies or additives, you may prefer “organic” varieties. However, the overwhelming scientific evidence shows there are no significant differences between “organic” and “conventional” crops in terms of taste, nutrition and safety.  S0, what do we do? I always say: “use your common sense”.

I know I don’t want to be ingesting pesticide residues that are potentially carcinogenic or even estrogenic and can possibly increase belly fat (due to the xenoestrogens). But, there’s another major aspect of the organic versus conventional food debate that most people are overlooking, and that is….

The impacts of conventional farm chemicals on the soil: how they affect the nutritional composition, such as quantities of vitamins, minerals, and antioxidants in the food

The harsh chemical fertilizers, pesticides, and herbicides used in conventional farming can destroy a large part of the microbial activity in the soils (bacteria and fungi) that help to make soil minerals more available to the plants roots.  Conventional farming degrades this aspect of the soil which results in lower micro-nutrient levels in the plants that you eat.

In organic farming, these harsh chemicals are not used, and the soil is healthier and more biologically active (fungi and bacteria aid the plant roots with uptake of minerals and nutrients), and the plants roots can therefore obtain more nutrition which produces foods with higher micro-nutrient levels.

Also, it’s quite possible that the heavy use of chemical fertilizers, which make crops grow much faster than normal, leads to a shallower root system, that inherently absorbs less micro-nutrients from the soil column compared to organically raised plants that are forced to have deeper, more extensive root systems to obtain all of the nutrients the plant needs.

I think it’s quite easy to see why organic foods can have superior nutrition levels and more vitamins, minerals, and antioxidants than conventional foods.  But beware of conflicting “reports” out there on this topic.  Although there is much data on the superior nutrition levels of organic foods, you may also find some data that contradict these findings  in particular studies.

The reason this happens is that science isn’t perfect, and someone may measure the nutrition levels of a certain type of conventional tomato, for example, compared to a different type of organic tomato, grown in a vastly different geographic area in vastly different soils and climate.

However, I think with the evidence we talked about in terms of soil quality, nutrient uptake, and also just the pure fact that we don’t want carcinogenic and estrogenic chemicals in our food, it makes it worth it to try to buy organic as much as possible.  Conclusion: the key is to be a wise shopper.

I certainly have a variety of shopping stores where I highly benefit from great organic prices.  And, I always provide my clients with a vast variety of alternatives.

Sometimes local may be more important than “organic”

Here’s another vitally important thing to keep in mind…

If your choices at the grocery store for the organic food come from half way around the globe (such as organic produce from Chile or New Zealand when you live in North America), then you might want to consider favoring local produce even if it’s not labeled “organic”.

For one reason, many local farm stands may actually have organic produce but simply aren’t legally allowed to label their food “organic” if they haven’t acquired whatever necessary licenses they need for that.  If you ask the farmers, many times you may find out that the local farm produce is in fact organic, or at least close to organic (meaning they use very minimal chemicals compared to a large industrial farm).

Also, local produce that is picked at its peak of ripeness, and on your plate in a matter of hours or days, will usually have much higher nutrition levels compared to “organic” produce that was picked halfway around the world, well before it was ripe and traveled weeks to make it to your grocery store.

The one caveat to this is frozen produce… sometimes fruits and veggies are picked at their peak of ripeness and frozen rather quickly, even if they were picked halfway around the world.  In this case, organic frozen fruits and vegetables can sometimes be just as nutritious as local produce (although they may carry a bigger petroleum burden than local produce)

So, if I were to give my overall recommendations to save yourself from the inherent health dangers of pesticides and herbicides, while also eating food that contains the highest levels of vitamins, minerals, and antioxidants, it is this:

1. Choose organic over conventional most of the time, when it’s available

2. Choose local foods over organic if the organic food came from very long distances away (although frozen organic fruits and vegetables can be just as nutritious as local) .

3. Don’t forget that choosing organic also helps to protect the environment from chemical fertilizer and pesticide pollution that can harm ecosystems and your own drinking water supply.

4. Don’t fall for “organic junk foods”  Just because crackers, cookies, cakes, and corn chips may be labeled “organic”, it doesn’t mean they are healthy… junk food is still junk food!  And these are still overly processed foods that can make you fat!

Remember that forcing change for responsible agriculture starts with your choices as a consumer.  The more we demand responsibly grown and raised foods by choosing those foods in our shopping carts, the more that producers and suppliers will respond to that demand.

Call Lucero (Luz) Mejia with your questions and comments at 609 844-0775. Or you can Email her at lucero@feelrejuvenated.com. She has a Master of Science degree in Nutrition, is a Certified Nutrition Counselor, a Certified Fitness Professional, a Certified Muscle Activation Techniques Specialist, a Certified Ohashiatsu Practitioner, and a Certified Zumba Instructor. 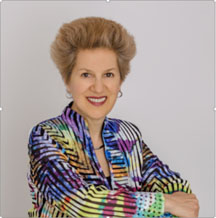 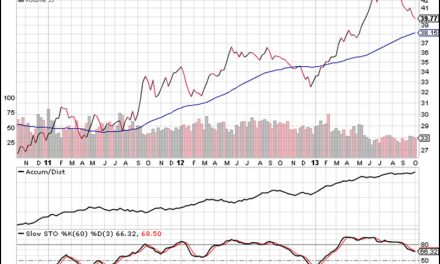 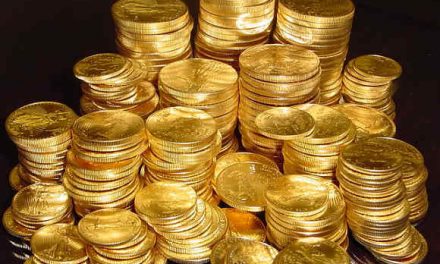