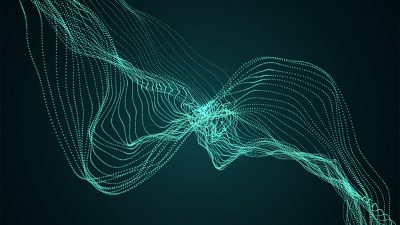 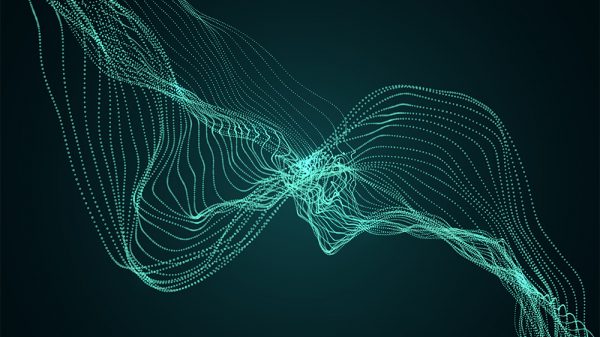 May 21, 2019 – ByteDance, the Beijing-based owner of the TikTok video app, is developing a paid streaming music service aimed at the same emerging markets that Apple and Spotify are seeking to explore, according to a report in Bloomberg News.

The app could be introduced as early as autumn, according to the report, which adds that the company has already secured licenses from the large Indian music labels T-Series and Times Music, although it has not yet struck deals with the three major label groups, Sony, Universal and Warner.

Reps at ByteDance did not immediately respond to Variety’s request for comment.

While the new app does not share a name with TikTok, Bloomberg’s sources said, the company will attempt to convert some of the app’s users into paying customers. It will “include a catalog of songs available on-demand, as well as video, and isn’t a clone of Spotify or Apple Music,” Bloomberg’s sources said, adding that music industry executives have seen demonstrations of it.

ByteDance is hoping to use the app to reduce its dependence on advertising and prove the viability of paid streaming services in emerging markets. 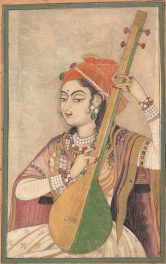 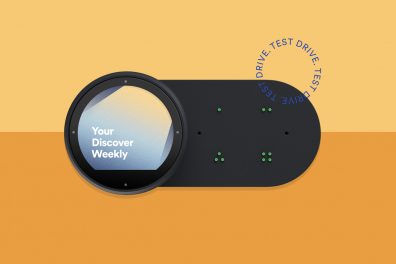