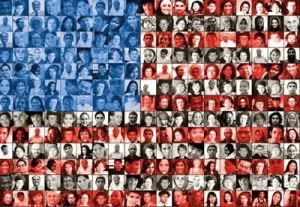 Immigrants are individuals who move to create a better life for themselves and their families. America welcomes immigrants from across the world. The inscription on the Statue of Liberty reads, ““Give me your tired, your poor, your huddled masses yearning to breathe free.” American ideology welcomes and encourages individuals to make a better life for themselves. Capitalism is predicated on individual success.

When a large number of individuals are wildly successful (they are, in America more than in any other country in the world) it makes the collective society wealthier. In this system, individuality is encouraged and there is really no limit on the amount of money you can earn. That attracts the ambitious who are confident in themselves, willing to become better and work hard to achieve their dreams. There are about 45 million first-generation immigrants in the United States today, about the population of Spain!

If you as an immigrant have a choice of destinations, between a country that has opportunities and allows you to be whoever you want to be and make as much money as you can, and, another country that provides a certain income to provide a basic standard of living but does not provide unlimited upside, which country would you choose? I am not suggesting that one is better than the other. Rather, that depending on your personal mindset, you will choose one country over the other. If you are more entrepreneurial, you are likely to choose the capitalist country, whereas if you are more risk averse, you are likely the choose the more socialist country. America attracts more entrepreneurial people than any other country. 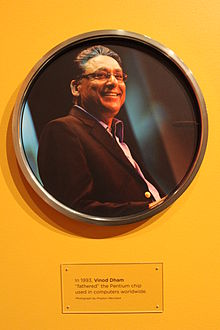 The Intel Pentium Chip shown here was developed by Vinod Dham. He is a mentor and advisor and sits on the boards of many companies, including startups funded through his India-based fund Indo-US Venture Partners where he is the founding managing director. His accomplishment as ‘Pentium Engineer’ and as an Indian-American technology pioneer from Silicon Valley was celebrated on January 20, 2018 in the first-ever exhibition on South Asians in the National Museum of Natural History at the Smithsonian in Washington, D.C. 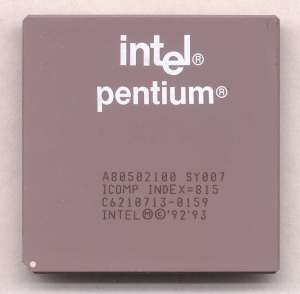 I remember the time when I was considering where to go to study. I considered many universities in the United States as well as one university in the UK. I dismissed the UK option rather quickly because of the bigger range of academic options in the US as well as the strong perception I had that America provided more opportunities for individual excellence than the UK.

I am delighted with my choice to emigrate to the United States. I have worked at Boeing and Lucent, been a venture capitalist in Silicon Valley and have started four companies. I see many others like me in the US.

Immigrants are natural risk takers who often forsake their living and support system in their country of birth to seek a better life in a new land. The difference between winners and losers in a race is often little. So, if an immigrant is willing to take more risk and put in more effort, he or she is more likely to become more successful than another immigrant who takes less risks and puts in less effort.

Some of the best academic institutions in the world are in America. Let’s take professionals who are immigrants and give them a world-class education. You now have immigrants who are educated professionals willing to take big risks and work extra hard. Are you wondering if this is just theory or is based on real-world examples of professional immigrants?

Dr. Oliver Hart is a math and economics major from Cambridge University and Warwick University in England. He came to Princeton University for his PhD and went on to teach at MIT and Harvard and became an American citizen. He won the 2016 Nobel Prize in Economics. Thirty percent of the Nobel prizes won by Americans since 2000 were won by first-generation immigrants.

Sergey Brin is a computer scientist whose parents emigrated to Maryland when he was six years old. He attended Stanford for his PhD in computer science but put that on hold to start a company called Google with his Stanford classmate Larry Page. He is now worth $50 billion.

Silicon Valley in California is the pre-eminent startup ecosystem in the world. About 71 percent of tech employees in the Valley are foreign born according to a new report based on 2016 census data. More than half the startups in the Valley have an immigrant founder or co-founder. Similarly, over half the unicorns (companies valued at over $1 billion) have an immigrant founder or co-founder.

I am currently writing a book with Dr. Marshall Goldsmith on the mindset of successful immigrant professionals. I have interviewed over 110 immigrants and experts from across 37 countries, including Nobel Prize winners, the developer of the C++ language, the father of the Intel Pentium and the inventor of Sriracha hot sauce. From this book, you can learn about the mindset of these successful immigrant professionals – what makes them different.

You too can achieve greater success by emulating their mindset (with the tools we provide in the book) whether you are an immigrant or not. You can learn more about the book at www.ramviyer.com/books/immigrant-mindset.

I provide mindset coaching based on insights from the interviews with accomplished immigrants and mindset experts, and research conducted for the book.

You can learn more at https://www.ramviyer.com/books/mindset-coaching/ 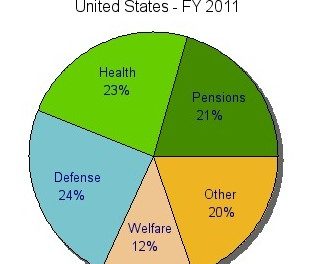