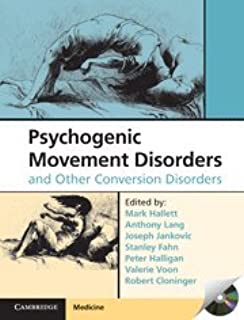 Psychogenic movement disorders and other conversion disorders are some of the most mis-diagnosed conditions in psychiatry. Correct diagnosis of the exact nature and features of this ailment is one of the most difficult of tasks, so proper and effective treatment is very critical.

This book, with 80 specialist content contributors including seven highly qualified experts as editors, is an ideal tool for those who have patients with such disorders. Reading the detailed list of chapters below that discuss the various syndromes is an imperative first step to take, and acquiring this text as a must-have-and-keep reference is the critical second step to take.

Anthony E. Lang, MD, FRCPC is Professor and Director of the Division of Neurology and Jack Clark Chair for Parkinson’s disease research at the University of Toronto, and Director of the Movement Disorders Center at Toronto Western Hospital in Ontario, Canada.

Stanley Fahn, MD is H. Houston Merritt Professor of Neurology and Director of the Center for Parkinson’s Disease and Other Movement Disorders, at Columbia University in New York, New York.

Peter W. Halligan DSc, FBPS, FMedSci is Professor and Dean of Strategic Futures and Interdisciplinary Studies at the School of Psychology at Cardiff University in the United Kingdom.

Valerie Voon, MD is a Clinical Research Associate in the Behavioral and Clinical Neuroscience Institute in the Department of Psychiatry at the University of Cambridge in the United Kingdom.

Robert Cloninger, MD is Wallace Renard Professor of Psychiatry and Director of the Center for Psychobiology of Personality in the Department of Psychiatry at Washington University School of Medicine in St. Louis, Missouri. 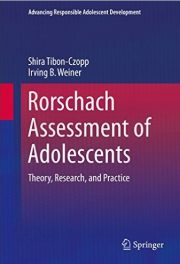 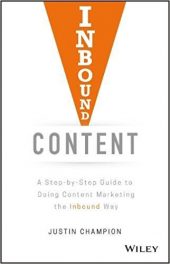 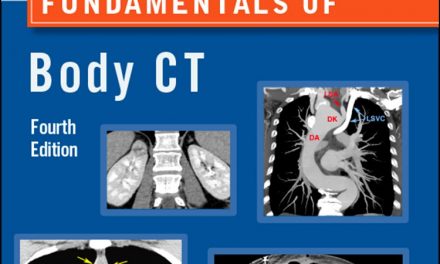