The China Study is essentially a well documented book on the relationship between nutrition and the various diseases that afflict people particularly in the United States and Western countries, mainly in Europe. Mostly importantly, these are various types of cancer and heart disease, but also diabetes, obesity, and diseases that affect the brain, bone, eye and kidney. The Campbells point out that improper nutrition and diet – mainly consumption of meat – also have causative factors on some 40 autoimmune diseases, which occur when the body attacks itself, and in many cases, the patients are the losers.

This is a bestselling book (read about the ranking below) and I suspect that it is because health and disease-fighting has become a top issue in America. Notice I said disease-fighting and not disease-prevention. Prevention is obviously less costly in terms of money, time and effort than fighting disease through medication and hospitalization. And disease-prevention is an effort that does not produce stress but requires knowledge and an action plan. This excellent book provides you both. Add your discipline in carrying out your action plan to become healthier and less disease-prone.

Read this book carefully several times and understand closely one term you may have not heard before: death by food. This book shows you strong scientific evidence that it is what you put into your body – eat, drink and inhale – that causes you to get disease and die more than anything else, including more than your hereditary genetic make-up or predisposition to disposition to diseases that your father or mother had.

Studies done by the authors on rats found that animal-protein foods fed to them induced the development of cancer in their bodies. Does the consumption of these foods by humans cause the development of cancer in them? The China Study shows conclusively a causative relationship between the consumption of animal protein and cancer.

The work that went behind the writing of The China Study was very extensive. The significance of this high achievement – the vast research, data-gathering, analysis and interpretation of data, and finally, writing by its authors Dr. T. Colin Campbell and his son Dr. Tom Campbell cannot be overemphasized.

The research involved some 6,500 Chinese subjects in 130 counties in 24 of China’s 27 provinces. Various aspects of their health were analyzed. Numerous questions were also asked of them. The purpose of the study was to find out the range of rates of seven types of cancer: of the breast, the colon and rectum, esophagus, liver, lung, nasopharynx and stomach.

The findings were simply stunning. There was a “massive variation” of cancer rates between some counties in China and others. The cancer rates in some counties were more than 100 times the rates in other counties. With about 87 percent of China’s population belonging to the same racial stock – the Han people – their genetic background is pretty much the same.

It was concluded that it was environmental factors – most importantly, what they consumed,  whether  it was animal-based protein or plant-based protein – that caused people in a given county to have a higher incidence of some types of cancer than people in other counties.

The China Study also compares cancer incidence among the Chinese with those of Americans. The overall cancer rate in the aggregate was found to be much lower in China than in the U.S.  The reason for this? They found out that more than 80 percent of the average American’s protein source is animal-based foods. In China on the other hand, only 10 percent of their protein comes from animals and the other 90 percent is plant-based, mostly vegetables, fruits and grains.

The studies also revealed that the average Chinese intake of fiber was 33 grams, whereas for Americans, it was only 12 grams of fiber a day on average. The Chinese also consumed almost twice as much iron – 34 milligrams per day – as did the Americans – 18 milligrams.

The initial work on this book began many years ago but it was most intense in the last three years before its publication in 2006.

This book has been hailed widely by scientists as one of the most important studies on the connection between nutrition and health, and lack of it (diseases). How this book – a collaborative work between the authors and Dr. Junshi Chen, who was deputy director of China’s premiere health research laboratory – came together is a very interesting story.

Chinese doctors and medical researchers have a lot of interest in learning about the causes of cancer. When Chinese Premier Chou En Lai was dying of cancer in the early 1970s, he wanted researchers to look into the who, where and why people get what types of cancer. He commissioned a huge study on the prevalence and rates of cancer all over the country. It involved 650,000 workers that got data from 2,400 counties where lived  880 million or 96 percent of the citizens, with respect to 12 different types of cancers.

It was this historic and monumental study initiated by Premier Chou En Lai and the cooperative and congenial relationship with some Chinese scientists from which the authors derived inspiration and undertook their much smaller but no less important research project called The China Study.

This is a book worth getting and keeping as a reference source. For some people, it can save their life, if action is taken on a timely basis. This is the best disease-prevention book I have ever read. 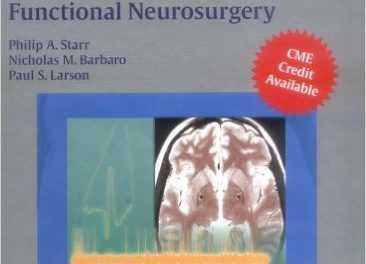 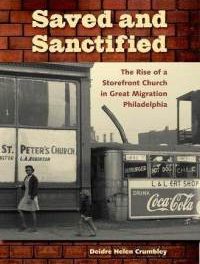 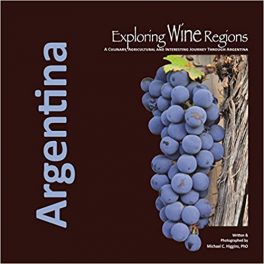 Book Review: Behind the Mask: The Mystique of Surgery and the Surgeons Who Perform Them