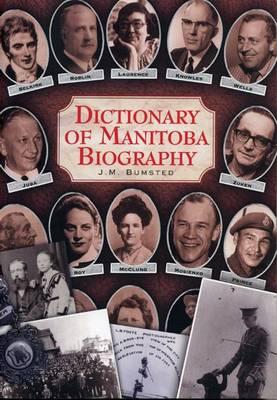 A dictionary of a biography?  If you have never read a phrase like that, this is actually a reference work containing mini biographies. As a matter of fact this book contains brief clips or bio-data on more than 1,700 notable Manitobians.

People from the Canadian province of Manitoba (located in between Saskatchewan on the west and Ontario on the east) have played important roles in the country’s history and left their mark in many occupations and professions, in such fields as agriculture, architecture, the arts, business, commerce, education, engineering, entertainment, journalism, literature, medicine, music, politics, the priesthood, sports and many more.

From the political arena, you will many people listed, since they have often been the subjects of news items. You will find entries of people ranging from premiers to mayors, to leaders to rogues, and those who have had roles ranging from agitators to reformers and in between. Obituaries in newspapers were a major source of information, the author points out.

How did Bumsted figure out who to include and who to omit? He used several qualifiers or filters, among them:

It was not always easy to decide who should make it to the book, he points out, but in many cases, he decided to be “generous” and put them in.

Why did he decide to work on a reference work of this type? Because Bumsted found a lot of limitations, shortcomings and weaknesses in other books of lists of notable people, such as for example, the Dictionary of Canadian Biography, for which he did some work.

Some of them were:

The author points out that it is impossible to have included all important Manitobians. He explains:

”There are some real problems inherent in preparing a biographical dictionary of one province. The lives and careers of many individuals are not constrained by geography. For a province like Manitoba, which experienced a continual influx of new immigrants, the early lives of many of its prominent people are shrouded in obscurity.

“On the other hand, many people passed through Manitoba on their way someplace, usually further west in Canada, where they really became prominent. If they did not retain some connection with the province after their departure, they sometimes became lost to it, their later careers and deaths were unrecorded.

“While there are thus some people who virtually disappear, the more common problem with those who move is deciding how much of their non-Manitoba lives and careers ought to be included in a Manitoba volume. My instincts were to be generous in this regard.”

This is a one-of-a-kind reference work that is very useful not only to historians but to the general public as well. I believe people are usually interested in other people and what makes them noteworthy, so a book of this type is very interesting, especially if you are looking for someone in particular.

Bumsted has been very thoughtful and considerate in including or omitting people in preparing the appropriate list, then working hard in researching their lives and carefully writing their sketches for this excellent book.

J.M. Bumsted is the author of many popular and scholarly books on Canadian history, including histories of the Red River Rebellion, the Winnipeg General Strike and the 1950 Manitoba Flood. He is also the author of the widely-used textbook The Canadian Peoples: A History. Professor Bumsted teaches history at St. Johns College, University of Manitoba. 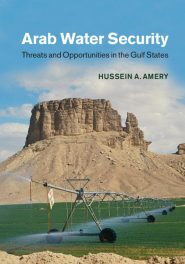 Book Review: Priorities for Conservation of Mammalian Diversity–Has the Panda Had Its Day? 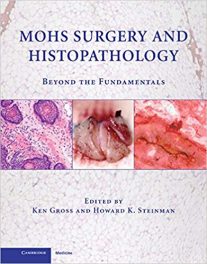