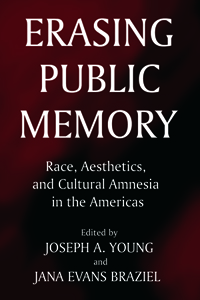 In November 2001 a conference entitled Race in the Humanities was held at the University of Wisconsin – La Crosse on the connection between race and aesthetics (the arts) particularly “the impact of race and racist societal structures within the arts and specifically within universalized aesthetic ideals of truth, beauty and form,” quoting the editors in their Introduction.

In the eight chapters of this book, the two editors and six other contributors argue that “race has been formative in the development of aesthetics and of aesthetic ideals in the West, that aesthetics has also played a foundational role in constructing race in the socius, even as it has to aesthetically erase its own racialized foundations,” again quoting the editors.

This book addresses several race-related questions, some of which are:

This book sets you on the path to finding answers to these important questions in its chapters in articles written by the editors and contributors Jerome Branche, Nancy Nield Buchwald, Sean Thomas Dougherty, Arieh Bruce Saposnik, Paula Straile and David J. Vazquez.

They look at eight different literary forms as well as specific literary works and point out the instances of racism found in them. They are:

The reader will find many instances of racist thought in the instances cited above. But just to go into one of them, No.2, the editors of this volume point out that:

“the cultural debate in the literary arena over the question of whether African Americans should be included in the mainstream during the emergence of segregation in the last part of the nineteenth century. Johnston utilizes the 1663 unsuccessful slave revolt in her polemic and presents violence and carnage as a function of the earnest interaction between civilized and savage rather than as a heroic attempt by slaves and Native Americans to secure a distinct human identity.”

Joseph A, Young is professor of English at the University of Wisconsin in La Crosse, where he teaches writing and African-American Literature. He is author of Black Novelist as White Racist: The Myth of Black Inferiority in the Novels of Oscar Micheaux and has also published in MELUS and co-edited another book with Dr. Braziel entitled Race and the Foundations of Knowledge: Cultural Amnesia in the Academy.

This is an excellent book that provides many examples of racism in American literary forms and literature. 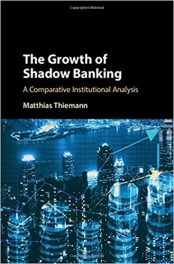 Book Review: Letters from a War Bird – The World War I Correspondence of Elliott White Springs 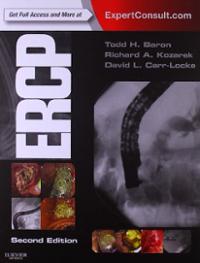