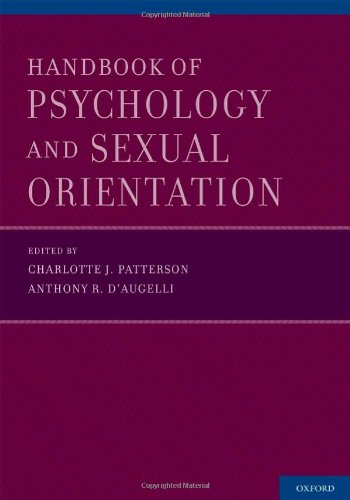 A lot of research has been conducted in recent decades on sexual orientation and much has been written on it: discussions of data gathered and how they to theories. So much new material has been published on this hot topic.

Forty-one specialists in different areas of the psychology of sexual orientation present their theories and results of research in this unique, single volume on this growing new field of knowledge and understanding of our sexuality.

They present the known concepts in this field, the theories behind lesbian, gay, bisexual and transgender (LGBT) peoples’ attraction and predisposition towards others like them, or different from them, e.g. homosexual males attracted to other homosexuals and to women as well.

The contributors also discuss how sexual attitudes and behaviors of LGBTs change and develop over their lifetimes; the range of experiences they gather in the course of their personal, social and work lives; and what happens (how they interact) in communities of such people. It is an extensive range of subjects the authors cover in the 21 chapters of this book, detailed below:

Part One: Concepts, Theories, and Perspectives

This book provides evidence-based information on an extensive range of topics on sexual orientation, which includes:

This is an authoritative text on the subject by experts and will be useful to students, educators, clinicians, and researchers. We congratulate Drs. Patterson and D’Augelli, and all contributors of material.

Charlotte J. Patterson, PhD is a Professor of Psychology and Director of the Studies in Women and Gender program at the University of Virginia. Her recent work has focused on sexual orientation, human development, and family lives, especially on the development of children with gay and lesbian parents/ Dr. Patterson is a Fellow of the Association for Psychological Science (APS) as well as of the American Psychological Association (APA) and is a past president of the Society for the Psychological Study of Lesbian, Gay, Bisexual, and Transgender Issues.

Anthony R. D’Augelli, PhD is Associate Dean of Undergraduate Programs and Outreach in the College of Health and Human Development and Professor of Human Development at The Pennsylvania State University. His work has focused on the development of sexual orientation, especially during adolescence and late adulthood. Dr. D’Augelli is a Fellow of the American Psychological Association and an Editorial Board Member for several journals, including the Journal of GLBT Family Studies, the Journal of GLBT Youth, and Suicide and Life-Threatening Behavior. 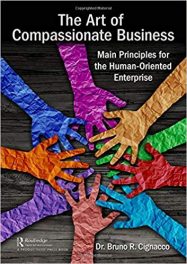 Book Review: The Art of Compassionate Business – Main Principles for the Human-Oriented Enterprise 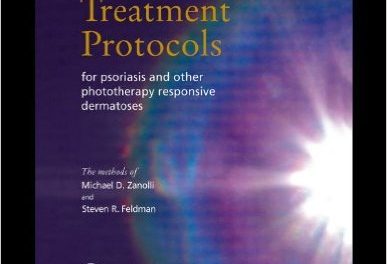