Book Review: Incentives to Pander – How Politicians Use Corporate Welfare for Political Gain

Most readers are aware of the shooting of Michael Brown, an African American, by white police officer Darren Wilson in Ferguson, Missouri. That happened about four years go on the night of August 9, 2014 when Wilson fired 12 shots that killed Brown. This shooting grabbed national attention on television and other news media and exacerbated racial tensions, mainly because numerous such incidents of white police shooting and killing black men had occurred by then, and I might add, continue to happen..

What has this national (and international) news event got to do with politicians pandering to corporations? Read on. In a provocative article entitled Ferguson’s Fortune 500 Company by Walter Johnson in the April 26, 2015 issue of Atlantic Monthly, he writes that Emerson Electric had just reported in August that its third quarter sales were $6.3 billion.

Johnson wrote: “Outwardly, at least, the city of Ferguson would appear to occupy an enviable position. It is home to a Fortune 500 firm. It has successfully revitalized a commercial corridor through its downtown. It hosts an office park filled with corporate tenants. Its coffers should be overflowing with tax dollars.” But the real story is much different.

Johnson points out that this city was “cash-starved” and it “relies on cops and courts to extract millions in fines and fees from its poorest residents, issuing thousands of citations each year. Those tickets plug a financial hole created by the ways in which the city, the county, and the state have chosen to apportion the costs of public services.”

He continues: “A century or more of public-policy choices protect the wallets of largely white business and property owners and pass the bills along to disproportionately black renters and local residents. It’s easy to see the drama of a fatal police shooting, but harder to understand the complexities of municipal finances that created many thousands of hostile encounters, one of which turned fatal.” More details on this example of municipal mismanagement of finances are found in chapter 9 – The Distributional Effects of Investment Incentives – of this insightful book

The authors of this work point out that Emerson Electric’s brand new $50 million building on its 152-acre property that served as its global headquarters was never assessed at over $15 million by the government of Ferguson. However, this extreme case of underassessment as part of the large tax abatement that the township bestowed on Emerson Electric was just one example of the massive municipal boondoggle that Ferguson’s leaders had created.

The revenue shortfall of the city of Ferguson was further exacerbated by its borrowing money from the public by selling municipal bonds. When revenues fell with ill-conceived tax incentives given to businesses, the city found itself in a pickle, unable to even pay the interest on its bonds.

While tax incentives by municipalities to attract businesses can be win-win situations wherein both entities benefit, as well as residential tax payers and renters, it is imperative that such incentives be structured thoughtfully and prudently.

Incentives can attract not only domestic businesses but also others from around the globe, as you will read about in the Introduction to this book. We have listed that section and the other parts of this thought-provoking book below to provide you a brief overview of it.

This is an excellent data-based, provocative book.

Edmund J. Malesky is Professor of Political Economy and Associate Chair of the Political Science Department at Duke University. He is a noted specialist in economic development, authoritarian institutions, and comparative political economy in Vietnam and has published extensively in leading political science and economic journals. 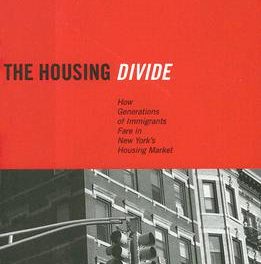 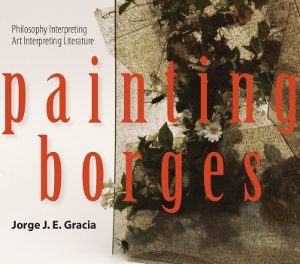 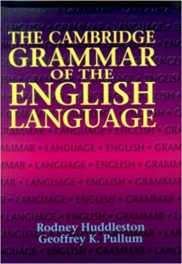 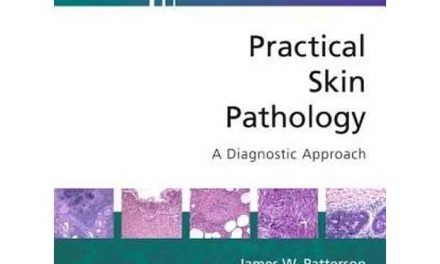