In a 2016 report by the International Monetary Fund on shares of world gross domestic product by continent, Africa had only a $2.19 trillion share, or less than a 3 percent slice of the total global GDP pie of $75.21 trillion. Why is that the case? This book provides you a broad answer and the basic reasons for this.

Asia and the Pacific region had the largest slice, with 36 percent or $27.22 trillion, followed North America with 28 percent or $21.26 trillion; Europe with 25 percent or $19.07 trillion; and South America, with 5 percent or $3.94 trillion. Last in place after Africa was Oceania (Australia, New Zealand, and nearby nations) with less than 2 percent, or $1.468 trillion. The percentages do not add up to 100 percent as we just rounded them

Africa, the author points out in the context of this book, refers to the 48 countries in its sub-Saharan region, excluding the newly-formed South Sudan.

Landry Signe gives us an overview of the economic, political, and social development strategies that have been used in this continent for the last 50 years or so, from the 1960s until 2017, when this book was published. Basically, here are some growth strategies that came about in that continent, and evolved over the course of this time:

To give you a sort of bird’s eye view of the contents of this unique, well-researched, intensively documented book, we note below its chapters, sandwiched between its Introduction and Conclusion that are must-reads for you to gain a meaningful perspective:

Introduction: Political and Institutional Change in Africa: An Analysis of Innovations in Economic development Strategy since the Period of Independence

Conclusion: Toward a New Analysis of Change in Political Science: Political and Institutional Innovation in the Light of African Development Strategies

A good place to get broader and deeper perspectives on the basic points made in this book is in chapter 6. The author notes that the three levels of ‘actors’ – international, regional and national – have been involved in most of the innovation in development strategies in Africa.

The innovations in development strategies that the author covers and discusses are of basically three types:

Figures in the book illustrating these innovation strategies will provide you a clear picture.

Landry Signe is a Distinguished Fellow at Stanford University’s Center for African Studies, Professor of Political Science and Senior Adviser to the Chancellor and Provost on International Affairs at the University of Alaska – Anchorage Woodrow Wilson International Center Public Policy Fellow, Chairman of the Global Network for Africa’s Prosperity. And Special Adviser to African and global leaders.

He is the author of numerous publications on the political economy of development with a focus on Africa and has a special interest in the politics of economic reform, institutional change, emerging and frontier markets, global political economy, post-conflict reconstruction, political regimes, state capacity, public service delivery, and governance.

He is the recipient of more than 60 prestigious awards and distinctions from four continents, and has been honored as a World Economic Forum Young Global Leader, Desmond Tutu Fellow, and Andrew Carnegie Fellow and was listed as one of the “Top Ten Outstanding Young Persons in the World.” His work has appeared in The New York Times, the Washington Post and the Harvard International Review, among other media. 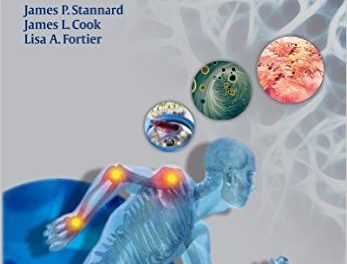 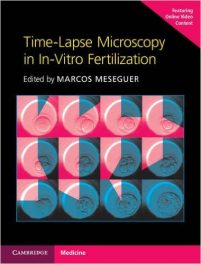 Book Review: Who Are We – And Should It Matter in the Twenty-First Century?