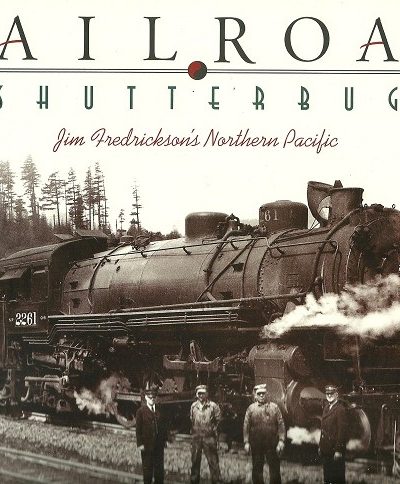 He used to hang around the Tacoma Union Station taking photos of oncoming trains. Barely a 10-year-old kid, Jim Frederickson had acquired a camera and a kit on converting film and developing them in into print photographs.

Born on December 19, 1926, his family was living through the depths of the Great Depression. His father was a longshoreman and a long labor strike in the early 1930s brought on tough times, with hardly enough money on hand for bare necessities such as food to live on.

Picking blackberries from vacant lots and selling them door-to-door enabled young Jim to earn money during the summer season, but what about the rest of the year? Peddling magazines was his answer.

But during those lean years when people were barely making enough income to live on, even parting with a nickel for an issue of Saturday Evening Post or a Ladies Home Journal was something they preferred not to do. That meant consuming a lot of shoe leather walking and ringing more doorbells for Jim, more than he expected to do.

So what impelled him to keep selling magazines? It was the incentive to collect coupons and redeem prizes. One day, one of those coupons got him a small plastic camera. The rest is history. That little camera was the start of a career in railroads that spanned nearly four decades.

I’ll not tell you the rest of Jim Hendrickson’s story at this point. I suggest you get the book and read it. But get it for much more than his story. Get it for the beautiful, full-page detailed photographs of a large variety of locomotives reproduced in this extraordinary collection produced on high quality coated paper in horizontal format.

View the first photograph he took in 1936 at age 10 – of a Class A-2 locomotive on the North Coast Limited in Butte, Montana – when he was traveling east to visit his grandmother. It is so crisp and clear, even after nearly 80 years. Then see the next and the next.

Look at his most recent train photo – taken in 1974 – of an Amtrak 531 passing by Seattle’s Kingdome when the site was still under construction. And see all the prints in between. These are stunning, large photos with extraordinary detail of mostly coal-fired and steam-powered trains, of an era before diesel trains came into existence.

There are many, many trains shown in this 160-page book. What’s interesting is that the photographs do not merely have captions, but page-long detailed descriptions, historical backgrounds, and even personal comments on many of them, based on his long years of experience in the railroad industry. And they are written not just by a shutterbug but by true train buff. 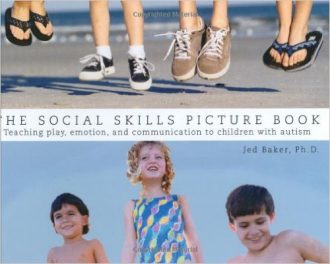 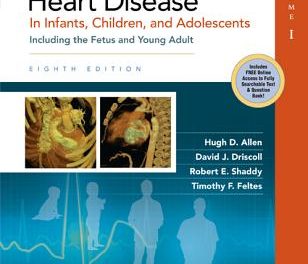 Book Review: Moss & Adams’ Heart Disease in Infants, Children, and Adolescents, Including the Fetus and Young Adult, 8th edition, Volumes I and II