Book Review: Reinventing Yourself–How to Become the Person You’ve Always Wanted to Be

Both my parents passed away before I turned 13. I grew up by myself, including making decisions about what I wanted to do as an adult, even as my eldest brother acted as my guardian.

One of the things I loved to do was to solve crossword puzzles, and at some point, I thought: why don’t I attempt to create a small one, like an 11 x 11? So I bought some graphing paper and did just that. I wrote easy clues, then made six copies of the finished work. I gave them to some of my classmates, and offered monetary rewards to all six based on how quickly and correctly they solved them. I was afraid they would not bother to solve them if no incentive was given.

I was so wrong about who would solve the puzzle first, which one would be second best, and so on up to the last. I learned a valuable lesson: never assume anything, and always keep an open mind, until you have learned more about people: gather the facts first. It was then that I decided to get into journalism. Reporting is basically about discovery of facts and developing insight.

How does this experience relate to what Steve Chandler writes in this book? Steve writes that you must overcome fear in order to accomplish something. Just go for it, and not fear what others may say, he urges. My decision to give monetary rewards was a way of covering my fear that they would say no.

In a nutshell, this book is about ownership: own yourself, own your relationships, don’t give yourself a death sentence from what you want to do, and set your ‘self’ on fire, as shown in the titles of its four parts, that contain 51 chapters:

This book begins with an upbeat tone, and it remains in the book through its end. In chapter 1, Remove the Ball and Chain, one of the most inspiring portions is: The song of the hero is in you where Chandler writes: ”The next time you see the (‘can do’) spirit in someone else, don’t just admire it; think of how to do your own version of it. Don’t envy it; duplicate it.”

“Talk to yourself. Start thinking about it. Practice saying ‘I can do that’ every time you see something great. Most people say, ‘Wow, I could never do that’. They’ve built a deep neural pathway with that negative affirmation. By saying ‘I could never do that’ they deepen the illusion that they are stuck in something mediocre, that they are stuck in someone mediocre. “

“Of course, we all know that no one can be motivated by another person. Not in the long run. Motivation has to come from within, or else it’s worth nothing.”

In this chapter, in the section entitled Enter a master of the mind, he writes: “One day I met a different kind of motivator. His entire focus was the human mind, not sentimental emotion. His commitment was to reach the inner workings of the mind so that people could, in his words, ‘master’ their minds forever. He had founded a company dedicate to that end, and he called it the Mind Masters Institute.

“At first I laughed cynically when I heard the name. ‘What do you do?’ I asked. ‘Teach people how to bend spoons with their thoughts?’ Chandler goes on to write that the man responded by calmly smiling and explaining that the mind could be mastered, and we human beings, once doing this, could do whatever we wanted to.

“He was serious. He didn’t rant and rave about attitude and compassion and emotions. He taught about thinking. While everyone else in the world was telling us what to think, this person was telling us how to think.

In this book, read about who this person is, and what he does, including helping car sales people who have had a bad sales month, sell more cars. And read about other noteworthy people Chandler has met with and learned something from.

This book has many virtues, and among just some of the quandaries this book effectively addresses are: 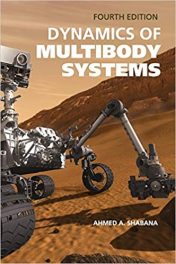 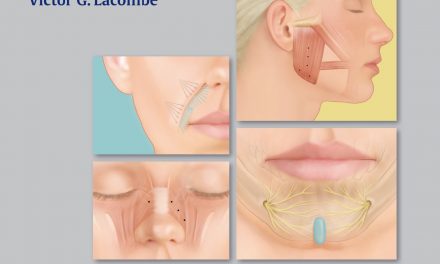