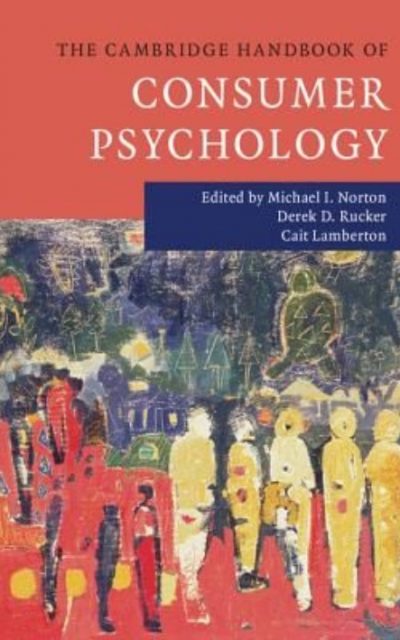 What, where, when, how and most importantly, why consumers buy certain products is extremely valuable to the makers and marketers of those products. Data on consumer behavior is worth a lot of money to manufacturers, marketing firms, and advertising agencies. The intelligence gathered on consumer behavior by research organizations translates into billions of dollars of sales and profits for the companies that seek and use this data.

This book is based on consumer behavior research studies by a group of psychologists selected by the editors. In preparation for compiling material for this large book, Michael Norton, Derek Rucker, and Cait Lamberton got together and went over a list of consumer psychologists who had conducted the most exciting and novel research in recent years in their particular areas of expertise.

After choosing the contributors of content for this work, they took two important initial steps. They asked the authors to:

First…” look backward into the relevant literature to offer a discussion of key developments, theoretical arguments, and empirical findings to provide readers with a critical summary of a subject central to consumer psychology – with a focus on research conducted over the last decade, to make each chapter a tour of those research papers likely to become ‘classics’ in the years to come.”

Second…”set a research agenda to address unanswered questions and topics of study that they felt should become part of the future canon of their research area.

Fifty-one chosen scholars in various specializations within consumer psychology and related fields – from the United States, Austria, Brazil, and Canada – authored the 27 chapters of this book which we list below so that you may have an overview of its contents:

Introduction: Understanding Consumers in the Here, the Now, and the Tomorrow

Each of the chapters has its own particular “feel and design,” the editors point out, but they are linked together by “common motifs of both the past and the future of a research area.”

There is a lot to learn in this book about what and how people think, feel, and act about the products and services they decide to purchase and use. Chapter 1, Consumer Happiness and Well-Being, is a very good example of some surprising, and also some unsurprising thought and behavior. The authors of this chapter are Cassie Mogliner and Michael I Norton.

They point out that two psychologists in recent years influenced their peers’ beliefs about what is the mission of their field. The first one is Martin Seligman, who in his 1998 address as president of the American Psychological Association redefined the mission of psychology to “making the lives of all people better.” He created a new field called ‘positive psychology’ and described is as “a science and a profession whose aim is the building of what makes life most worth living.”

The other influential psychologist according to the authors of this chapter, is David Mick, who in his 2005 address as president of the Association of Consumer Research said research agenda should be shifted toward improving subjective well-being.

The authors of this chapter discuss three main topics. We mention them below along with subtopics, to give you an idea of how materials in other chapters are also systematically organized:

The authors conclude that “the motivation to be happy is readily observable among consumer centuries later,” after mentioning that Blaise Pascal had remarked in the seventeenth century that “All men seek happiness. Whatever different means they employ, they all tend to this end.” After examining empirical evidence from the research studies of Seligman, Mick, and others, the authors remark: “Quite simply, consumers want to be happy.”

This is an outstanding volume on consumer behavior. It is authoritative, based on the knowledge, experience, and insight of 50-plus seasoned specialists in various areas within consumer psychology. It is well-grounded on a solid foundation of various well-tested findings from numerous consumer research studies. The material is expertly organized and presented in a very systematic fashion.

Each chapter ends with a long list of reference works as sources of information and materials to browse and study for deeper understanding on particular topics. It was a pleasure to explore and review this great book.

Michael I. Norton is a Professor of Business Administration in the Marketing Unit at Harvard Business School. He is the coauthor, with Elizabeth Dunn, of Happy Money: The Science of Smarter Spending (2013). 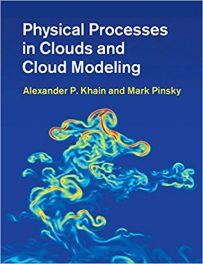 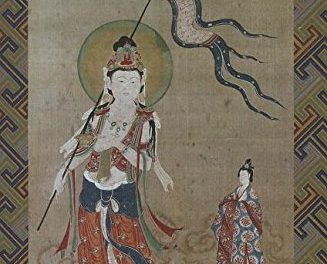 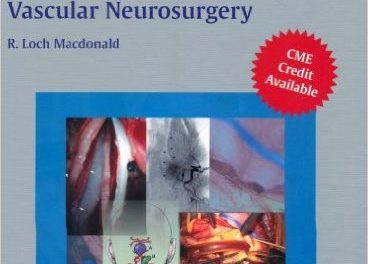 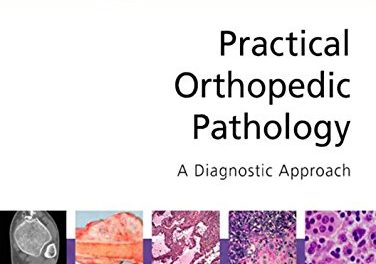