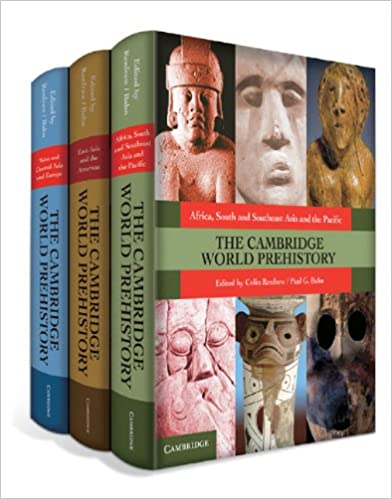 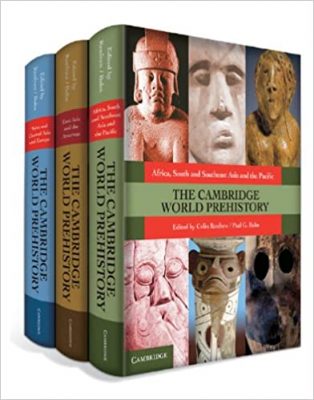 What is the Cambridge World Prehistory in 3 Volumes?

The three volumes of this prehistory include:

The volumes are organized:

The Cambridge World Prehistory in 3 Volumes

One hundred and two contributors (102) from all over the world authored the various chapters of this work. They are from 22 countries: Argentina, Australia, Belgium, Canada, Egypt, France, Germany, India, Indonesia, Israel, Mexico, the Netherlands, New Zealand, Philippines, Russia, Spain, Scotland, South Africa, Thailand, Turkey, the United Kingdom, and the United States.

The contributors are in a large range of diverse occupations: they are anthropologists, archaeologists, architects, authors, doctors, Egyptologists, historians, journalists, professors, researchers, scientists, and writers. They are specialists in the various arts, cultures, humanities, legal fields, and various science fields: the anatomical sciences, engineering, ethnography, ethnology, health sciences, and much, much more.

This work of 2,049 pages consists of three books with the following titles:

Volume 1–Africa, South and Southeast Asia and the Pacific – Pages 1 to 690 – Contents:

VIII – EUROPE AND THE MEDITERRANEAN

In sum, this is a comprehensive, very well-researched and organized, and thoughtfully written prehistory of the world. Information that is not based on written records, I believe, is more difficult to ascertain and therefore risky to write with confidence. I believe prehistory requires a lot of pre-organizational thought, plus verification effort, to put on paper.

Some little-known anthropological or archaeological discovery can easily be missed. For these reasons, it requires a tremendous amount of highly rigorous effort by the numerous scholars worldwide who contributed to this massive project, as well of course, the highly expert efforts of the editors – Colin Renfrew and Paul G. Bahn.

All chapter authors and editors are hereby heartily congratulated and effusively commended for this massive project and their very valuable contribution to the advancement of knowledge about prehistoric men and women.

Colin Renfrew (Lord Renfrew of Kaimsthorn) is Emeritus Disney Professor of Archaeology at the University of Cambridge, where he is a Senior Fellow at the McDonald Institute for Archaeological Research. He is the author of many influential books on archaeology and prehistory, including most recently with Iain Morley, The Archaeology of Measurement and with Paul G. Bahn, Archaeology: Theories, Methods, and Practice, which is one of the standard textbooks on the subject.

Paul G. Bahn is one the world’s leading scholars and popularizers of archaeology. He is the author or coauthor of more than thirty books, including the Cambridge Illustrated History of Prehistoric Art, and more recently, Prehistoric Rock Art: Polemics and Progress. His articles have appeared in many newspapers and magazines, including Nature, and he is an editorial consultant to Archaeology Magazine, DIG and the Rapa Nui Journal. 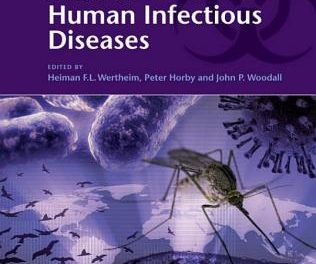 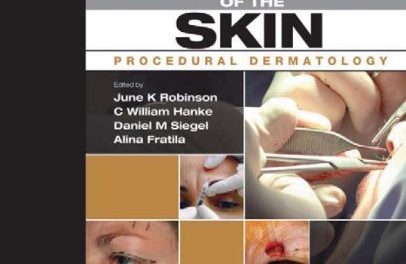