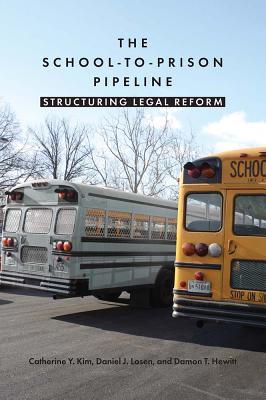 The “school-to-prison pipeline” is a recent phenomenon that has taken a lot of youngsters – mainly African Americans – out of schools and pushed them into prisons. These are at-risk youth that under-perform academically, end up on streets, get themselves into some for of trouble or another, and get thrown into jail.

But the authors fault the schools for the youth ending up in the “slammer.” That alone, if not anything else, makes this book an interesting read.

They point out three main entry points into this school-to-prison pipeline:

The authors warn that these three factors (and others) put together threaten to subject an entire generation of children to a future of incarceration.

But they propose workable solutions based on case studies that have been effective elsewhere. They:

In this book, the authors take a close, detailed look at what happens at the intersection of a K-12 educational system and the juvenile justice system. They assert that the reasons why the children end up in jail are not to be found in the mental and social makeup of the children themselves but in the “deficiencies in the institutions charged with caring for them.” In other words, the schools and the prisons are to blame, not the children, for the current state of affairs.

This book, as an indictment of schools, faults them for many offenses and omissions that have created the school-to-prison pipeline. They say that pipeline is the result of:

They point out that “these deficiencies increase students’ disengagement and the likelihood of their dropping out and later becoming involved with the courts. Even worse, some schools may actually encourage dropouts in response to unintended pressures from test-driven accountability regimes, which create incentives to push out low-performing students to boost overall test scores.” Ironically, those who get pushed out are the very ones who need help, the authors write.

Who are these students that are under-served? They are:

Besides leaving schools on their own due to insufficient support or being pushed out for under-performance, African-American students are being suspended in larger numbers than 30 years ago. Back then, they twice as likely as Whites to be suspended from schools. Today, they are three times as likely to be suspended, the authors indicate, citing sobering statistics.

This book is a real eye-opener. For anyone involved in any way with educating our youth, it is a must-read.

Catherine Y. Kim spent seven years as an attorney with the American Civil Liberties Union National Legal Department in its Racial Justice Program, specializing in the intersection between education and the juvenile justice system. She currently teaches at the University of North Carolina School of Law at Chapel Hill.

Daniel J. Losen is a senior education law and policy associate at the Civil Rights Project at UCLA. Formerly an elementary school teacher, he began his legal career at CRP in 1999.

Damon T. Hewitt is a senior attorney with the NAACP Legal Defense Fund Inc. (LDF) and founder of its “Dismantling the School-to-Prison Pipeline” initiative. 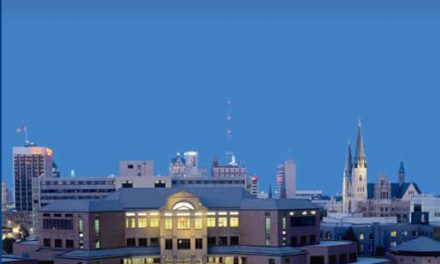 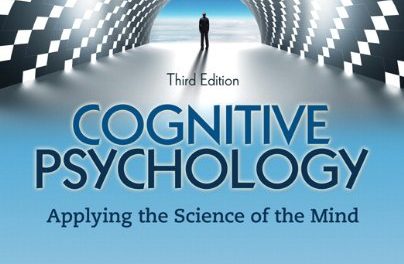 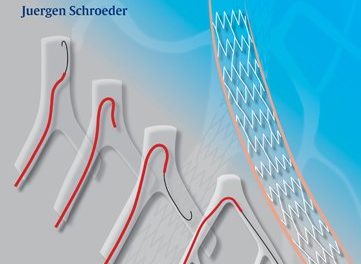 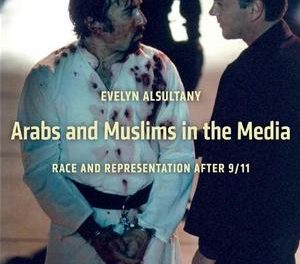 Book Review: Arabs and Muslims in the Media: Race and Representation After 9/11