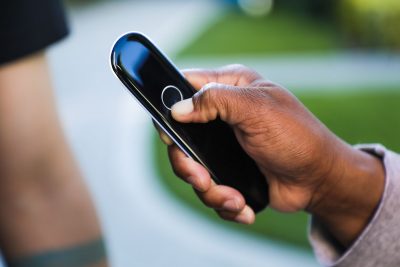 By Melody B. Wolff

PALO ALTO, CA.,June 18, 2019 — Cheetah Mobile today announced the launch of the international version of CM Translator, a handheld Artificial Intelligence (AI) translation device developed in China. This device features an easy-to-use ‘one click, one world’ one-button design, ultra-long battery life with 180 days of standby time, and 24 hours of continuous use per charge. It enables translation in six languages: English and Spanish, plus six Asian languages: Chinese, Japanese, Korean, and Thai.

“CM Translator breaks down language barriers with just the click of a button,” said Solomon Lee, vice president of AI at Cheetah Mobile. “We designed the CM Translator international edition to help American travelers easily communicate abroad when asking directions, shopping, ordering food, and many other situations,” he pointed out.

Lee said that the CM Translator can serve as a useful assistant to new immigrants living in the United States. It makes a useful gift for parents and grandparents who speak any of four Asian languages, but are less confident communicating in English or Spanish, or vice versa.

Cheetah Mobile had announced the release of this version of CM Translator in early May at Microsoft’s Build Developer Conference. CM Translator is powered by AI technology from Microsoft Azure Cognitive Services, including machine translation and neural text-to-speech capabilities, as well as automatic speech recognition from Beijing OrionStar, an AI company in which Cheetah Mobile holds about a 40 percent equity stake.

“Azure Cognitive Services (ACS) is proud to work with partners like Cheetah Mobile to bring our industry-leading translation and speech services to customers around the world. The CM Translator is an example of how ACS opens up new ways of easily communicating across language and culture,” said Xuedong Huang, technical fellow on Cloud + AI at Microsoft.

Cheetah Mobile is a leading mobile Internet company with global market coverage. It has attracted hundreds of millions of monthly active users through its mobile utility products such as Clean Master and Cheetah Keyboard, casual games such as Piano Tiles 2 and Bricks n Balls, and its live streaming product LiveMe.

The Company provides its advertising customers, which include direct advertisers and mobile advertising networks, a medium to place their advertisements on the device, with direct access to global promotional channels. The Company also provides value-added services to its mobile application users through the sale of in-app virtual items on selected mobile products and games.

Cheetah Mobile is committed to leveraging its cutting-edge artificial intelligence technologies to power its products and make the world smarter. It has been listed on the New York Stock Exchange since May 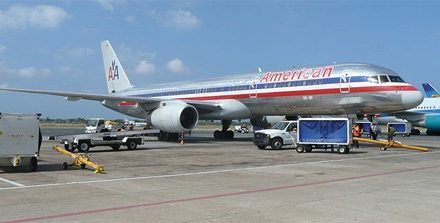 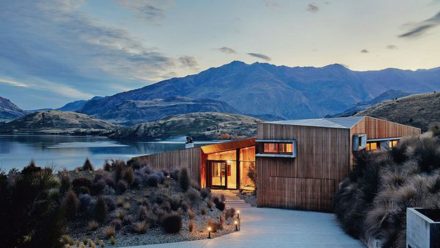 Rent a Polynesian island for $1 million a week 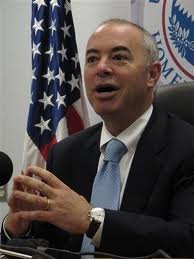