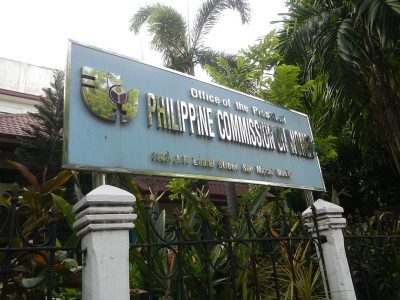 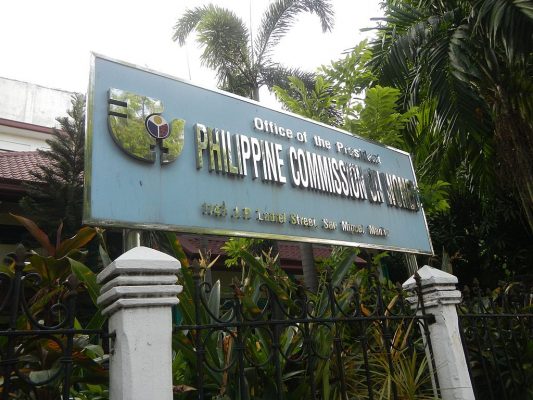 NEW YORK, NY – You will find higher levels of gender equality in the Western world than in other countries in many areas of life. I have lived for several decades in the United States and I make this statement based on personal observations, media exposure, and surveys readings.

Some of this change is due to government-mandated requirements as a result of legislation. Laws passed in recent decades specified certain numbers-percentages of jobs be allocated to women based on total employment in given public and private entities. I believe much of it was due to the late 1990s recession that made women explore and go into male-dominated fields of work.

Here in the US, in recent years, I see more women working at construction sites, than in the past. I also find larger numbers of self-employed women working as electricians, landscapers, plumbers, and truck drivers these days – jobs that were done mainly by men. Conversely, a few more men are working in nursing, a field dominated by women.

You’ll find that substantially higher numbers of people in the West say that gender equality has increased, as revealed in a 22 April, 2019 article by Jacob Poushter, Janell Fetterolf, and Christine Tamir based on questions asked in a Pew Research poll entitled A Changing World: Global Views on Diversity, Gender Equality, Family Life, and Religion. Over 30,000 people in 27 countries responded to questions on gender equality, diversity, family ties, and religion.

Somewhat surprisingly, people in India ranked just behind Sweden in stating that gender equality has broadened, with 77 percent saying so, followed by residents of Australia, South Korea, France, and Spain, scoring 76,75, 74, and 74 respectively, and exceeding Canada and the US.

Based on my personal experience living in the Philippines for 14 years from 1960 to 1974, and trips after 1974 (including one just a few months ago) I find it hard to believe that only 46 percent of Philippine-based respondents to the Pew poll believe the level gender equality has increased, and an equal percent believe it has remained the same.

I had always thought that Filipinos are among the most progressive-thinking people among Asians, so I was surprised about such low scores obtained by the Philippines in this Pew Research Center survey.

I am naturally skeptical, so I decided to check other studies on gender equality in the Philippines. So I looked at the Global Gender Gap of 2017 published by the World Economic Forum that measured gender equality in 144 major and emerging economies. It makes this clarification and disclaimer: the report measures women’s disadvantage compared to men, and it is not strictly a measure of equality. Gender imbalances to the advantage of women do not affect the score.

This report’s Gender Gap Index ranks countries according to a calculated gender gap between women and men in four key areas: health, education, economy and politics to gauge the state of gender equality in a country. The higher the score a given country achieved, the smaller was the gender gap between men and women in that country. .

The highest-scoring country (with the narrowest gender gap between men and women) was Iceland, scoring 85.8 percent. The Philippines scored 79.9 percent, ranking No.8 among the 144 countries that participated.  So my skepticism had some basis – I’m happy now!

This column first appeared in the Daily Tribune in the Philippines on Sunday, May 26, 2019.  Read Kumar Balani’s columns there:  http://tribune.net.ph/index.php/author/kumar-balani/ 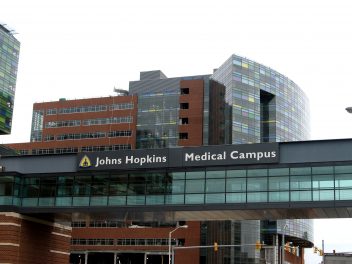 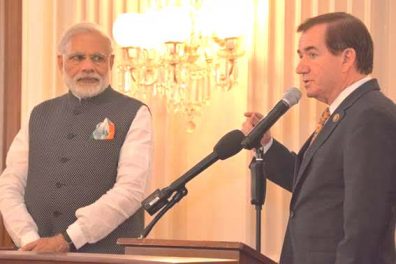 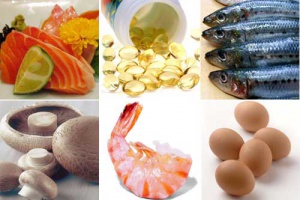