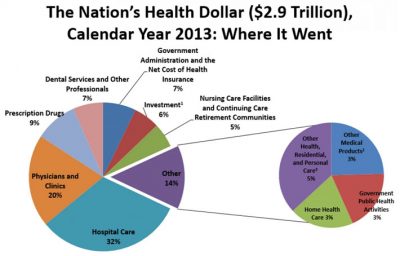 Hospitals on average charged more than 20 times their own costs in 2013 in their computed tomography (CT) scan and anesthesiology departments, suggesting that hospitals strategically use “chargemaster” markups to maximize their revenues, according to new research from the Johns Hopkins University.

Appearing in the September issue of the journal Health Affairs, the study notes that many hospital executives say the chargemaster prices determined by individual hospitals for billable items are irrelevant to patients.

However, the relation between chargemaster markups and hospital revenue and the variation in markups across hospitals and departments show that the hospitals are still using their chargemaster markups to enhance their revenues, say the study’s authors, Ge Bai of the Johns Hopkins Carey Business School and Gerard F. Anderson of the Johns Hopkins Bloomberg School of Public Health.

“Hospitals apparently mark up higher in the departments with more complex services because it is more difficult for patients to compare prices in these departments,” states lead author Bai, a Carey Business School assistant professor whose expertise is in accounting issues within the health care industry.

The average charge-to-cost ratios for hospital departments vary from a low of 1.8 for inpatient general routine care to a very high of 28.5 times hospital cost for CT scans, with anesthesiology right behind at 23.5 times cost. This means that a hospital whose costs in the CT department are $100 will, on average, charge a patient without health insurance or an out-of-network privately insured patient $2,850 for a CT scan.

Anderson, a professor in the Bloomberg School’s Department of Health Policy and Management, says the impact of hospital markups is vast: “They affect uninsured and out-of-network patients, auto insurers and casualty and workers’ compensation insurers. The high charges have led to personal bankruptcy, avoidance of needed medical services, and much higher insurance premiums.”

Hospitals with strong market power, through either system affiliations or dominance of regional markets, were more likely to set high markups, as revealed by financial data in 2013 collected by the authors from all Medicare-certified hospitals with more than 50 beds.

Hospitals with regional market power had an average ratio of 4.56, versus 4.16 for hospitals that lacked such clout ― supporting the researchers’ finding that hospitals that can mark up prices will do so. The markups help their bottom lines; a one-unit increase in markup, such as from 3.0 to 4.0, is linked with a $64 higher revenue per adjusted discharge.

Besides the setting of a cap on the maximum markup hospitals can charge, Bai and Anderson recommend two solutions to high markups:

“Mandatory disclosure on medical bills and financial statements will be an important step toward markup transparency,” says Bai.

“We realize that any policy proposal to limit hospital markups would face a very strong challenge from the hospital lobby,” says Anderson, “but we believe the markup should be held to a point that’s fair to all concerned ― hospitals, insurers, and patients alike.”

An abstract of this study written by Ge Bai and Gerard F. Anderson, entitled US Hospitals Were Still Using Chargemaster Markups to Maximize Revenues in 2013 can be read here: http://content.healthaffairs.org/content/35/9/1658.abstract 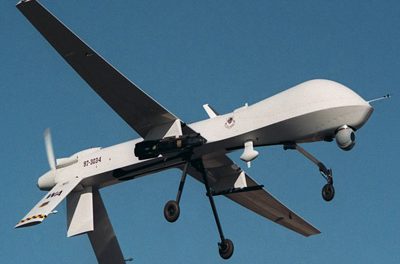 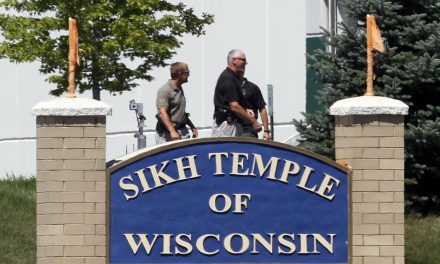