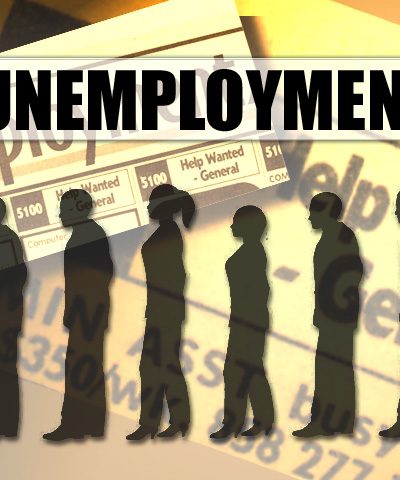 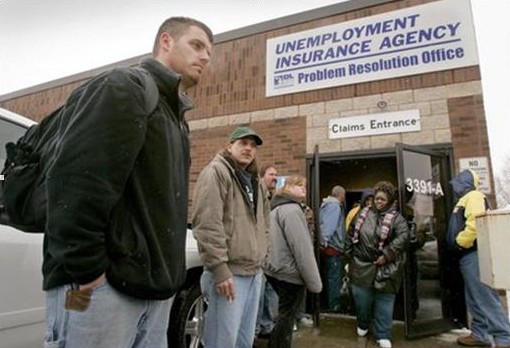 May 31, 2012 – Ahead of tomorrow’s monthly jobs report by the Bureau of Labor Statistics, private-sector nonfarm employment grew by 133,000 jobs in the United States in May, according to data released today by Roseland, New Jersey-based Automatic Data Processing, which revised its April worker increase down from the initial report of 119,000 to 113,000.

(BIZ INDIA Editor’s Note: To get some perspective, 133,000 jobs is a gain of less than one-thousandth of one percent (.009) of the total U.S. workforce of 142,058,809 people today. In other words, relatively negligible growth. This is a loss of about three million jobs, in the last four years. The workforce on June 1, 2008 was 145,010,025).
Joel Prakken, chairman of Macroeconomic Advisers LLC, which co-authors the monthly report with ADP, said May’s job numbers were “disappointing, but hardly surprising, given the tepid macroeconomic data,” such as growth in the gross domestic product falling below 2 percent.

“Looking at a post-World War II economy, one might expect to see monthly employment gains three times the size of today’s,” Prakken said. Uncertainties over the euro and the so-called 2013 “fiscal cliff” looming if the George Bush-era tax cuts are allowed to expire “are weighing down on people to invest and to hire. Until the veil of uncertainty is lifted, we’ll continue to have notable declines in employment.”

“Unless there is further decline in the labor participation rate, it’s unlikely the national unemployment rate will tick down,” Prakken said. “It could even rise.”

According to Naroff Economic Advisors Inc. President Joel Naroff, disappointing employment figures in May are “a warning sign” for slowing job growth.

“Today’s data shows stronger growth than in April, which is positive, but it doesn’t show really much growth at all,” Naroff said. “We need to grow in the 175,000 to 200,000 range just to say we’re doing OK. It may take a year or 18 months before we see a significant increase in employment.”

Naroff said when the state Department of Labor and Workforce Development releases its employment data for May, “even if we get a negative number in private-sector employment, it doesn’t dissuade me that the state is getting better.”
According to Prakken, while the service-providing sector makes up 70 percent of the U.S. economy, it added 132,000 of the 133,000 total jobs in May.”The pop in goods production is over, and the service economy is struggling to hold up employment,” Prakken said. “It has to keep chugging along now.”

The goods-producing sector grew by only 1,000 jobs; within that sector, manufacturing and construction shed 3,000 jobs for a second consecutive monthly decline — after a combined gain of 36,000 jobs in March, which Prakken said was driven in part by unusually warm weather during the winter months.
The financial services sector marked its 10th consecutive monthly growth by adding 8,000 jobs, according to the report.The majority of the employment growth in May was on small and midsize payrolls, as companies with up to 49 employees added 67,000 jobs, and another 57,000 were added on mid-size payrolls. Companies with 500 or more employees added only 9,000 jobs, according to the report. 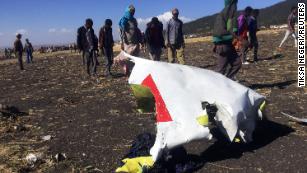