The financial services giant HDFC Group now commands a total market value of Rs 2.41 trillion (about US $48.2 billion, using an exchange rate of $1.00 = Rs.50) — the second highest among all the private sector corporate houses after salt-to- software conglomerate Tatas’ Rs 4.42 trillion (about $90 billion).

In comparison, the market value of Reliance Industries group currently stands at about Rs 2.36 trillion (about $47.4 billion), closely trailing the HDFC Group.

The valuation of these groups have been derived after taking into account market values of all their listed companies.

The HDFC group has managed to replace RIL group as the second most valued group due to a surge in the share prices of its two key companies, HDFC Bank and HDFC Ltd, in the recent past. In comparison, RIL shares have been under pressure.

In the past one month, HDFC Bank has gained nearly 7 per cent in its stock price, while that of HDFC Ltd has also grown by about three per cent. On the other hand, RIL’s valuation has fallen marginally in this time period.

Tata group’s most valued company TCS has gained value in the past few days, but its share price is almost unchanged one a one-month basis. The other major companies from the group include Tata Motors, Tata Steel and Tata Power. All these four Tata group firms are part of the market barometer Sensex.

On the Sensex, HDFC group enjoys the highest weightage, followed by Tatas at the second, ITC at the third, RIL at the fourth and Infosys at fifth.

The Sensex weigthage determines the impact of a stock on the overall movement of the benchmark index and is determined by the company’s non-promoter shareholding market value.

Incidentally, both Tatas and RIL group have lost value in the past one year, while that of HDFC group has increased. 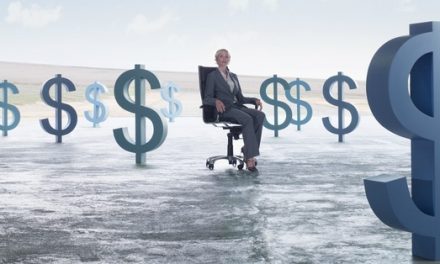 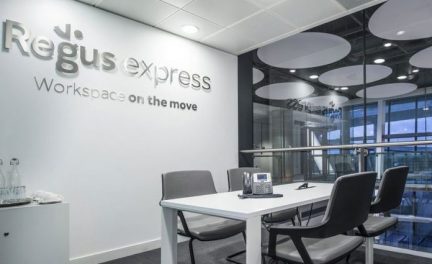 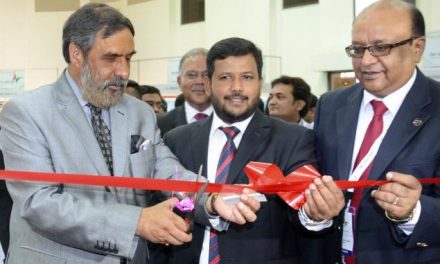