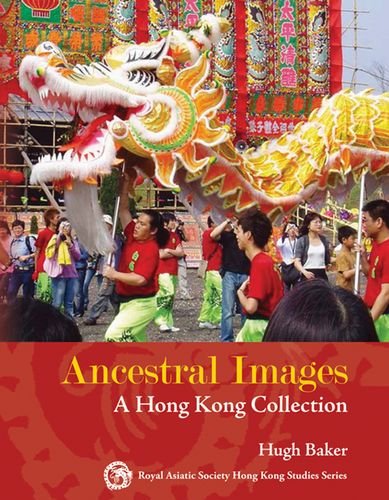 This is an updated and revised (2011) edition of Hugh Baker’s unique and useful book Ancestral Images – A Hong Kong Collection. Three volumes of it were original published respectively in 1979, 1980 and 1981.

I call it unique because there is probably no other Chinese culture book with images, on the New Territories, a previously mostly-rural section of Hong Kong. The New Territories section has now come into the modern age and is likely to look urbanized just like Hong Kong in the years to come. When that time arrives, this collection of 120 articles and photos may essentially become a cultural history book.

This is because Hong Kong today, with its gleaming skyscrapers, is a modern world-class metropolis teaming with people from every part of the globe, with a unique multicultural mix like no other anywhere on earth.

This book is a wondrous delight to go through to look at the numerous and varied full-color and black-and-white photographs it presents with detailed explanations of the customs and traditions of the people who live there.

The author, who has gathered immense knowledge of Chinese culture and many aspects of the lives of the Chinese, carefully writes what is depicted in the 120 photographs. Among what are shown in the photos are: architecture, buildings, ceremonies, delicacies, events, foods, gods, houses, incense, joss sticks, Kowloon, lanterns, markets, natural phenomena, offerings, people, Queen Victoria, rickshaws, shrines, temples, umbrellas, villages, xylophones, water buffaloes, ying and yang, and even zombies.

No other Westerner is probably more qualified to write this book, take and present photographs with great insight than Hugh Baker. He is emeritus professor of Chinese at the University of London’s School of Oriental and African Studies. He has published other books, particularly on Cantonese and Mandarin languages, Chinese kinship, Hong Kong culture and history, and the overseas Chinese.

Hugh Baker was chief editorial consultant on the twelve-part television series The Heart of the Dragon, and his much-repeated Baker’s Dozen on Radio Television Hong Kong ran to four series each of thirteen talks. From 1973 to 1975, he served as adviser to the Hong Kong Government. He has also written articles on a wide range of Chinese cultural topics that appeared in various mass media.

His writing is clear and accessible to readers at all levels. It is written in the first person and there is often a touch of humor in it, such as in this piece below a photograph simply entitled Taoists:

“A troupe of Taoist priests performing at a major village ceremony. The brilliant reds, greens and blues of their robes and the entertaining histrionics of their ritual dances and movements make them fascinating spectacle. Only the mesmeric monotony of their long rhythmic scripture-chanting seems to spoil the effect”

“Well I don’t believe either of these unkind interpretations, but it would be idle to pretend that even in the most traditional of Chinese communities there isn’t a great deal of cynicism. Chinese men in particular seem  happy to make fun of religious practices, while at the same time they would doubtless be furious if their women-folk were to cease their regular worship, and they themselves are always well to the fore at the most important and exciting rituals.”

To say the least, this latest edition of Ancestral Images – A Hong Kong Collection is a unique look at the lives of people who live in the New Territories section of Hong Kong. I recommend that you begin enjoying it. 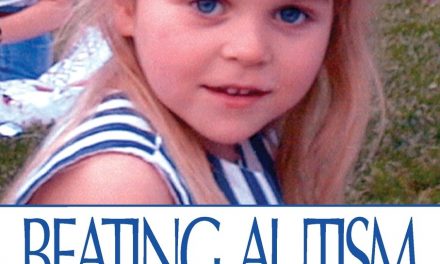 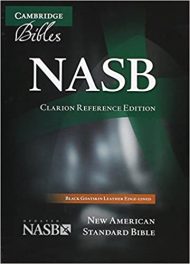 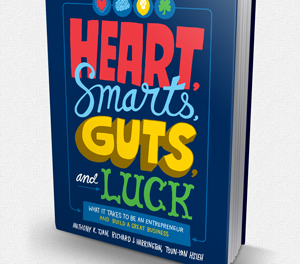 Book Review: Heart, Smarts, Guts and Luck: What It Takes To Be an Entrepreneur and Build a Great Business 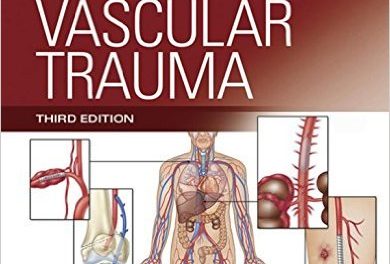