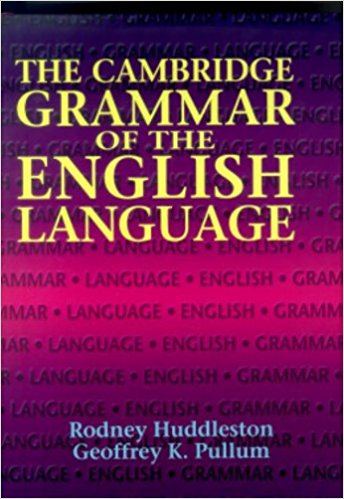 Languages and their characteristics and features, are always growing and changing. English, one of the most widely spoken languages in the world, has also always not only been spreading geographically, but also evolving.

This book provides a new, comprehensive, and highly descriptive grammar of English, combining the work of a collaborative team in five countries whose members examined research carried out since the 1950s.

This book provides, in a way that is accessible to readers without formal training in linguistics,   the following, among a range of varied features:

Thirteen specialists in English language including the editors named above – from Australia, Israel, New Zealand, the United Kingdom, and the United States – authored the 20 chapters we name below to provide you an overview of the contents of this massive book:

The basic reason this book was developed is to bridge the large gap that exists between traditional grammar and the partial descriptions proposed by those working in the field of linguistics. The editors begin with the assumption that most readers are not familiar with theoretical linguistics.

“We have made significant changes to the traditional analysis to take account of the progress that has been made by linguists in our understanding of English grammar,” the editors Rodney Huddleston and Geoffrey K. Pullum point out in their Preface.

The editors and authors in this book provide detailed descriptions of the various components of modern standard English. They present the principles governing the construction of English words, phrases, clauses, and sentences. The English grammar that is familiar to most readers has the basic characteristics of being descriptive, general-purpose, international, present-day standard and synchronic.

But this book points out the differences between:

This is truly a monumental, insightful work on the English language and English grammar that describes the correct and incorrect usage of words, phrases, clauses and sentences. It delves into descriptions and various uses of adjectives, adverbs, prepositions, nouns, verbs, and their combinations.

This book also instructs you how to achieve various ends and purposes through your writing including sentence construction, coordination of words, description of sensuous objects, introduction of new concepts ideas, negation of arguments, prescription of original ideas, supplementation through presentation of evidence, and summation of important points. In sum this is an excellent, practical work on the use of the English language.

He has written numerous books and articles on English grammar, including The Sentence in Written English (1971), An Introduction to Transformational Syntac (1976), Introduction to the Grammar of English (1984), and English Grammar: An Outline (1988). He was the founding editor of the Australian Journal of Linguistics (1980-1985).

Geoffrey K. Pullum taught at University College London for seven years before moving to the University of California, Santa Cruz where he served as Dean of Graduate Studies and Research and is currently Professor of Linguistics. He was a Fellow of the Center for Advanced Studies in the Behavioral Sciences in 1990-91. His many publications cover not only English grammar and the theory of syntax but also a large number of topics in linguistics.

His scholarly books include Rule Interaction and the Organization of Grammar (1979), Generalized Phrase Construction Grammar (1985, with Gerald Gazdar, Ewan Klein, and Ivan A. Sag), and Phonetic Symbol Guide (1986, 2nd edition 1996 with William Ladusaw). He has also published a collection of satirical essays on linguistics, The Great Eskimo Vocabulary Hoax (1991), and given many popular lectures and talks on language. 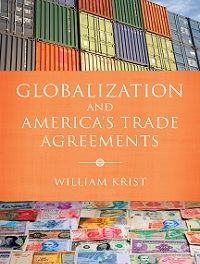 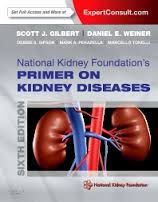 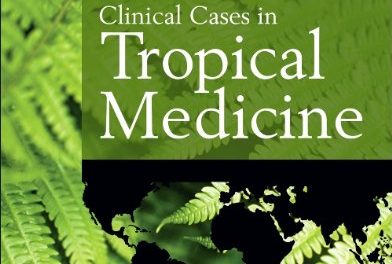 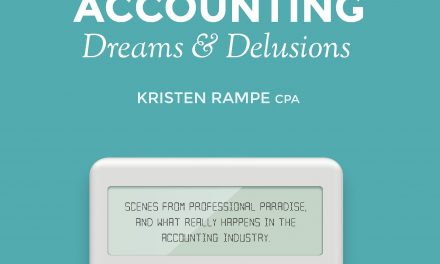