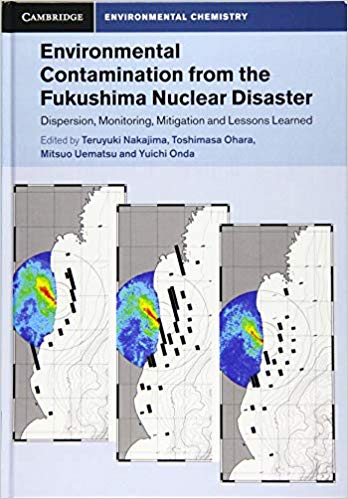 In March 2011, a devastating accident at the Fukushima Daiichi Power Station, and subsequent tsunami,  resulted in highly serious radioactive contamination of the environment in a large area. High seasonal winds and ocean currents led to the movement of radioactive materials. Since the accident, the effects of the contamination have been observed in many places in the Northern Hemisphere.

This book published eight years later in 2019 provides a summary of events surrounding that accident, documents the effects it had on the environment in the air, on land, and in the sea,  presents the lessons learned from that tragedy, and provides proposals to prevent such occurrences in the future.

Fifty-eight specialists in environmental studies, marine-earth science and related technologies, meteorological research, nuclear safety and radio protection, quantum and radiological science, and allied areas, contributed content to this book. The writers are mainly from Japan, but also from these four other countries – Canada, China, France the United States.

This book consists of three Parts and 12 chapters listed below

The techniques that were used to investigate the dispersion and migration processes are discussed in this work, including but not limited to:

For researchers working on the impact of dispersion of radionuclides into the environment (in the air, on land, and the sea and beneath it), this  book is a crucial resource.

This book also provides critical and essential knowledge to the following groups of people on how to develop suitable mitigation measures, and prevent such accidents in the future:

This is an authoritative and excellent book because it is based on an actual devastating event and written by experienced and trained people in relevant science and technology fields.

Teruyuki Nakajima is an Emeritus Professor at the University of Tokyo. He is currently (in 2019) serving as Chief Scientist of the Earth Observation Research Center (EORC) at the Japan Aerospace Exploration Agency (JAXA). At the time of the Fukushima Accident in March 2011, he was a member of the Science Council of Japan, Section President of Atmospheric and Hydrospheric Sciences at the Japan Geoscience Union and an executive member of the Japan Meteorological Society. In these roles, he helped investigate and organize the emergency response to the disaster. He is a fellow of the American Geophysical Union, and in 2017 was awarded the 2017 Japan Purple Ribbon Medal.

Toshimasa Ohara is Research Director of the Fukushima Branch at the National Institute for Environmental Studies (NIES). He leads the Environmental Emergency Research Program that contributes to environmental recovery and renovation in Fukushima. After the Fukushima accident, his group worked on atmospheric simulations of radionuclides from the disaster, and published the first result of temporal and spatial variations of deposition rates on a regional scale. He is President of the Japan Society for Atmospheric Environment and serves as a member of the Science Advisory Committee of the Acid Deposition Monitoring Network in East Asia (EANET).

Mitsuo Uemasu is Emeritus Professor and former Director of the Centre for International Collaboration at the Atmosphere and ocean Research Institute at the University of Tokyo. His major research interests include the long-range transport of anthropogenic substances over the ocean, and the properties of marine aerosols, including their impact on the marine environment. He has received several awards from Japanese societies and international organizations. He has served as president of the Oceanographic Society of Japan, has been a member of the Scientific Committee of the international Geosphere–Biosphere Programme (IGBP SC) and chair of the Japanese National Committee for Intergovernmental Oceanographic Commission (IOC) of UNESCO.

Yuichi Onda is Chief Administrator of the Center for Research and Environmental Dynamics, and a professor at the Graduate School of Life and Environmental Sciences, both at the University of Tsukuba. He specializes in hydrogeomorphology and geomorphic development. After the Fukushima accident, he shared an interdisciplinary research project on gamma-emitting radionuclides released into the environment in order to study the behavior of radionuclides in terrestrial and marine environments. The results of the study are expected to contribute to the reconstruction of the contaminated environment. 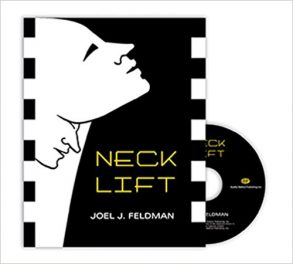