Whenever a book goes into its third edition, chances are good that its first two editions were well received. This is also an indication that the previous editions were financially successful for the publisher.

It costs a lot of money to print and distribute thousands, or even tens of thousands (or more) copies of books, so typically, additional editions are not produced without good reason. Exceptions to this are religious and scientific books.

This most current edition released in 2015 follows two earlier editions. The first one was introduced in 2009 right after the worldwide financial crisis (which lasted from 2007 to 2009) and an updated second one came out in 2012.

We provide below a list of the four Parts and 14 chapters of this book to give you a broad idea of what the three authors consider to be the most important areas of the European financial structure that require deeper looking at, and understanding well:

In this third edition, the chapters on financial markets and institutions have been updated with new data through 2014 wherever possible, which show you the severity of the impact of the global financial crisis and the euro crisis, on the process of European financial integration.

What’s also new in this current edition are the following, especially as they relate to policy:

It is important to first get an overview of the world’s total economic output and the relative sizes of its major components to better understand the matters discussed in this book. Accordingly, data from the International Monetary Fund show that as of the end of 2016, total global Gross Domestic Product (GDP) was $75.278 trillion.

The largest economy was the United States with a GDP of $18.624 trillion or nearly a quarter of the total. The European Union (which had 28 member states prior to the withdrawal of the United Kingdom in 2017) had $16.408 trillion in economic output, representing almost 22 percent of the global total. (Four countries – Germany, UK, France, and Italy – had 10.425 trillion or nearly 64 percent of the EU total). China was third in rank with $11.232 trillion in total goods and services produced, having a nearly 15 percent share of the global economy.

While this book is an important one with a lot of supporting research data for undergraduate and graduate students of business administration, economics, and finance, it is also a good one for any professional seeking to understand the structure and components of the European financial system. And of course, for those who seek to understand the causes of the euro crisis as well as the world financial crisis of 2007-09, this book is essential reading.

Jakob de Haan is Head of Research of De Nederlandsche Bank and Professor of Political Economy at the University of Groningen.

Sander Osterloo is Deputy Head of the Financial Stability Department at the Netherlands Ministry of Finance.

Dirk Schoenmaker is Dean of the Duisenberg School of Finance in Amsterdam, and Professor of Finance, Banking, and Insurance at the VU University in Amsterdam, Netherlands. 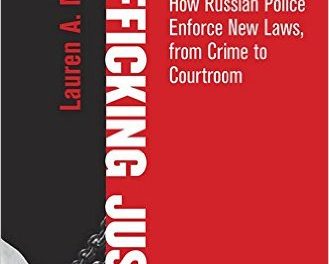 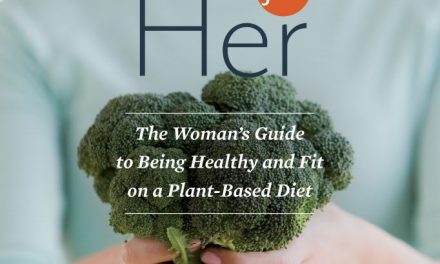 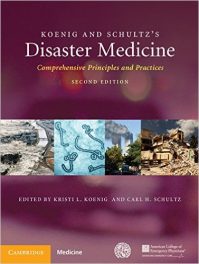 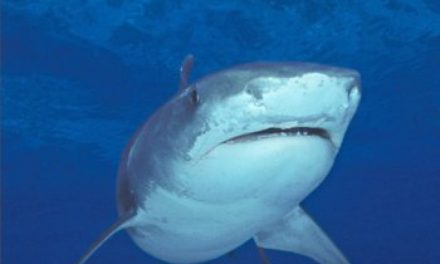