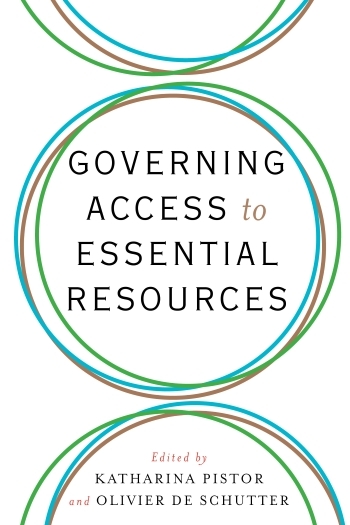 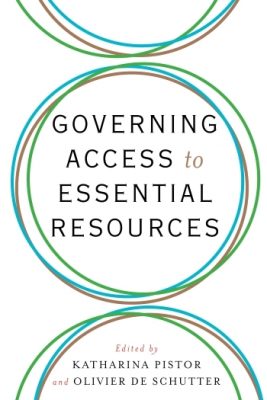 Today as in many centuries past, there is competition for natural resources in many regions of the world. Some of these resources are: fresh air, forests, gas and oil, land, precious stones, and water. Competition sometimes leads to conflict, and even war among people.

This United Nations pictorial map-chart provides a detailed look at such competition in Afghanistan, the types of groups involved, and the dire consequences it can and has led to: http://postconflict.unep.ch/publications/UNEP_Afghanistan_NRM_guidance_chart.pdf

This book takes a broad look at the cultural, financial, legal and other types of challenges people face in accessing such resources. It also takes a deeper look into some regions of the world and countries where issues such as border controls, jurisdictions, property rights, and sovereignty, hinder access to resources to poor people.

For this book, 18 specialists including the two editors, with various backgrounds, authored or co-authored the 17 chapters of this insightful book. The contributors are originally from, or have worked in these 16 countries and regions: Australia, Cambodia, Canada, China, East Africa, France, India, Israel, Kenya, Laos, the Middle East, Morocco, Nepal, the United Kingdom, the United States, and Zimbabwe.

Their backgrounds are in: anthropology, economics, environmental studies, history, law, political science, and resource management. The chapters are organized around four Parts, namely:

The editors write that there currently exist situations in several parts of the world that are “strangling access to resources for some while delivering prosperity to others.” In their search for various means to “ensure their fair distribution,” this book was developed, written, and published.

By examining the various proposals brought forth by the contributors and by their own thinking and analysis, the editors put forth their solution to the problem of unfair and inequitable distribution. Their solution is based on the combined framework of ‘Voice and Reflexivity’. They define Voice as “the ability of social groups to choose the rules by which they are governed.”

The other part of the duo, Reflexivity is “the opportunity to question one’s own preferences in light of competing claims and to accommodate them in a collective learning process. This quasi-democratic solution is their answer to the conflict that develops from competing groups who have varying levels of influence and power in terms of culture, educational levels, and financial assets. In this book, this new ‘V&F’ solution is weighed in against other alternative means, such as: brute force, common resource management, pricing mechanisms, property rights, and political might.

This excellent book takes a refreshingly new and unique look at an age-old problem and comes out wining emotionally and intellectually. We all should take cues from it on resolving intractable problems and finding commonality in otherwise intransigent and irresolute views.

Katharina Pistor teaches at Columbia Law School and directs its Center on Global Legal Transf9ormation. She is widely recognized for her scholarship on comparative law and governance, finance, privatization, and property rights. In 2012, she was a co-awardee of the Max Planck Research Award for her work on international regulation.

Olivier De Schutter teaches international law at the Catholic University of Louvain (UCL) and Sciences Po (Paris). A specialist in economic and social rights, he is a former United Nations Special Rapporteur on the right to food, and currently serves as a member of the UN Committee on Economic, Social and Cultural Rights. He has held visiting professorships at Columbia University, New York University, and the University of California, Berkeley. 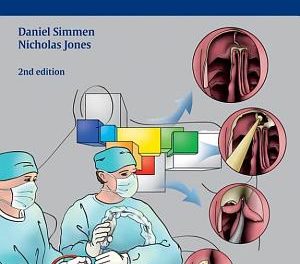 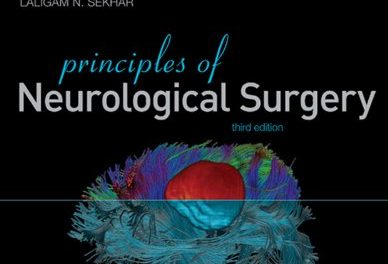 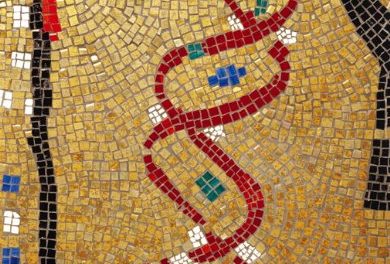