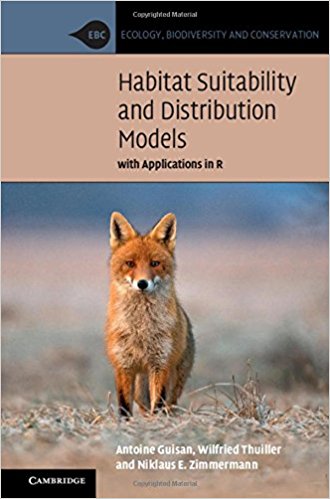 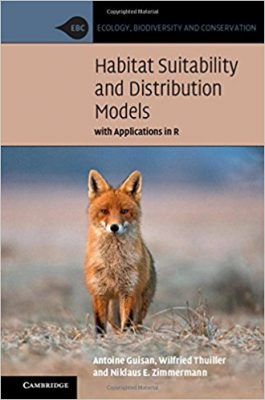 Other factors such as land cover, soil type, and water depth also play roles in habitat suitability and distribution modeling.

Nor does this book provide detailed explanations of various statistical methods, geographic analyses based on suitability for different species. And it certainly does not provide a detailed review of fundamental knowledge in ecology.

What this book does cover and discuss, we present an overview below:

Why was this book written?

The authors write in chapter 1 – General Content of this Book – that today in our twenty-first century, we are in the midst of a major biodiversity crisis, and the Earth “faces the risk of a sixth – human-driven – major species extinction.” Among the dangers we face now, they point out, include not only the destruction of that habitat for humans and other species, but also pollution, modification and fragmentation.

Future threats include biological invasion and severe temperature change, making it difficult for humans and other species to live.

In his Foreword, Mike Austin of the CSIRO Land and Water Flagship in Canberra, Australia, writes about the threats posed by severe climate change and their impact on human population, biodiversity and species extinction.

He states that today’s habitat suitability researchers, in order to be effective in gathering specific information about the threats of climate change, must, in addition to having basic biological and ecological knowledge, also have the needed knowledge, skills, and awareness in numerous areas, including:

Supporting material on the matters discussed in this book can be found on two websites: www.ipbes.org , the website of IPBES Consulting with headquarters in Australia, and affiliates in Norway and the United States, and on www.unil.ch/hsdm

This book is an eye-opener and the authors have performed a great service by writing and getting it published to raise awareness of the crisis we now face, and what needs to be done by all to prepare ourselves for it.

Antoine Guisan is Professor at the University of Lausanne in Switzerland, where he leads the ECOSPAT Special Biology Group. Besides being a specialist in habitat suitability and distribution models, his interests also include ecological niche dynamics in space and time, community and multi-trophic modeling, very high resolution spatial modeling in mountain environments, and applications of models to environmental decision-making and transfer of scientific knowledge to society.

Wilfried Thuiller is a senior researcher at the National Center for Scientific Research, Laboratory of Alpine Biology in Grenoble, France. Besides being a specialist in habitat suitability and distribution models, his interests include macro-ecology, macroevolution, conservation, and biodiversity modeling with both mechanistic and phenomenological models, community ecology, functional ecology and ecosystem functioning in alpine environments.

Niklaus E. Zimmermann is senior scientist and directorate member of the Swiss Federal Research Institute WSL, and an adjunct professor at the Swiss Federal Institute of Technology ETH. Besides being a specialist in habitat suitability and distribution models, his interests include macro-ecology, macroevolution, biodiversity and community modeling using both empirical and mechanistic approaches, as well as conservation and applied biodiversity management support. 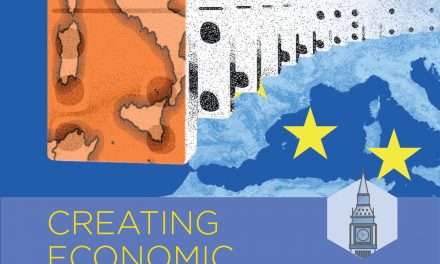 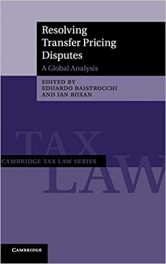