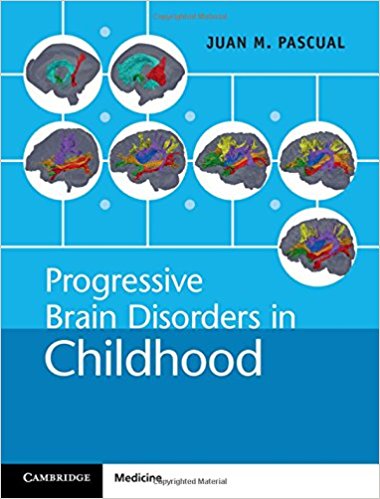 While there is growing overlap and interdependence between neurobiology and the practice of neurology, the bounds of neuroscience are becoming larger, and as a result, a growing range of concepts are providing neurologists more phenomena to study and understand, the author Dr. Juan Pascual points out in his Introduction.

The effects of a growing field of study could be viewed negatively, with increasing complexity making it more difficult to understand certain phenomena. Or this could be viewed in a positive light, providing clues that could eventually lead to better understanding of diseases, their cause and their effects on the patients’ health. The growth of knowledge can also provide opportunities to devise new techniques to treat certain diseases.

“Neuroscience is tasked with the explanation of phenomena that span many orders of magnitude, from cells to nervous systems and their interactions with the environment,” he writes. But there is a downside to this ‘awesome diversity’. It accounts for uneven scientific progress. Because of this, many questions remain. Some of these that the author asks, are the following:

This book explores these and other questions in 123 mostly-short chapters within six Sections we list below to give you a broad overview of what you will in it, as you learn about brain disorders that children have.

While this book provides a lot of information based on what is observable, and what disorders can be treated, prevented or anticipated, there are a lot of gaps of knowledge that this book simply cannot fill because “function (and biological purpose)comprises more than what we can observe, thus remaining hidden,” explains Dr. Pascual

There are many interesting topics covered in this valuable book on how various brain disorders negatively impact children on their movements and behaviors, particularly in the 90 chapters in Section 4 spanning some 360 pages or nearly three-quarters of this book, on pages 38-401.

The contents of each chapter are systematically organized with this common outline shown below (although some chapters may have slight variations):

One of the most well-known neurologic diseases related to movement is muscular dystrophy. , This is covered in chapter 51 – Spinal Muscular Dystrophy.

In this chapter, the introductory case presented is that of a five-month-old infant who was diagnosed by his pediatrician with hypotonia and poor motor development. The infant’s mother also reported that her baby had continual chest congestion, had ceased breastfeeding at four weeks of age due to difficulty latching, and within the first two months after birth, had decreased head control.

In the initial evaluation, the infant made no attempt at antigravity of the head, and upper and lower limbs. A pulmonary exam showed audible chest congestion and abdominal breathing. In pull-to sit testing, he showed a full head lag with no arm participation or traction present. When checking for ventral suspension, the infant’s head, upper and lower extremities remained below the level of the trunk.

The baby was also unable to stabilize the scapulae, essentially slipping through the examiner’s hands. He required maximal assistance at the proximal trunk to maintain a sitting position and was unable to bring his head upright from a fully flexed position Equilibrium and righting responses were absent when he was gently tilted laterally in supported sitting and vertical suspension. Other tests were performed placing the infant in different positions, to check the infant’s responses, but he was unable to do what a normal infant does.

Spinal muscular dystrophy is caused by spinal motor neuron cell death. Loss of muscle strength in this disease is usually evident at onset, with subsequent stabilization later, This could suggest impaired development of the motor unit rather than neurodegeneratioon. It is therefore important to keep an open mind about the cause of any condition, rather than assume anything. Let observation, examination, and known facts guide you to the right course of treatment.

This text on brain disorders in children and their progression is an important guide for clinicians, both new and experienced. It enables you to arrive at a precise diagnosis of the syndromes, and plan and provide appropriate treatment to patients.

Juan M. Pascual, MD is Professor of Neurology and Neurotherapeutics, Physiology and Pediatrics in the Eugene McDermott Center for Human Growth and Development at the University of Texas Southwestern Medical Center. 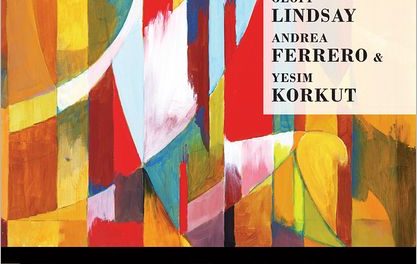 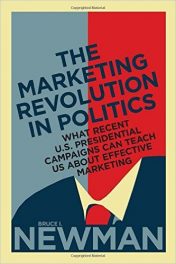 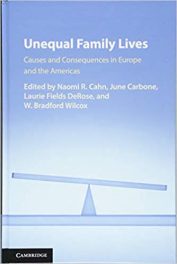