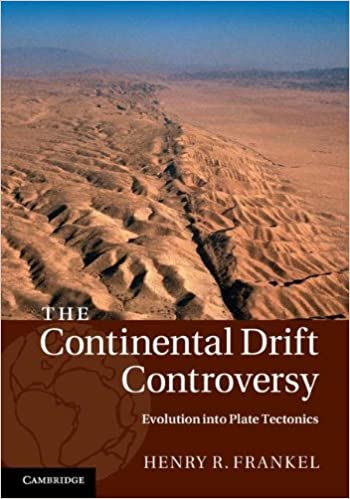 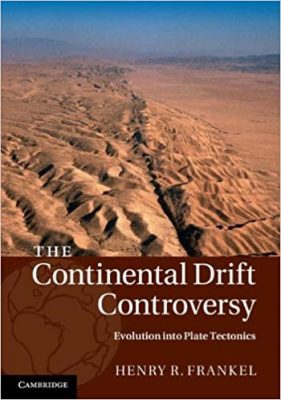 Millions of years ago, there was a single continent on Earth known as Pangaea, consisting of several continents as we know them today (see image). Over many millennia, the continents drifted apart. There were several explanations for such a drift. These were presented and backed up with research undertaken during the decades of the 1920s up to the 1960s.

This book of four volumes discusses the various explanations presented, along with the scientific research that backed them up. We present below the titles of the four volumes, as well as the names of the 30 chapters within these volumes.

Dr. Henry Frankel has gathered all the research conducted by various earth scientists over the decades, has woven them together, and presents them in this compendium. The four books taken together constitute nearly 2,300 pages. This s a lot of information to go through together, but each volume can be acquired separately, to understand what was going on, on this controversy during the period it covers. The four volumes are entitled:

In the end, one of the several theories presented and discussed worldwide with satisfactory data, and was accepted by the scientists. Which one was it, and why was it accepted? Read the four volumes to learn the answers. You will be pleased to know the answers and explanations.

Volume 1 – Wegener and the Earlier Debate

Volume 2 – Paleomagnetism and Confirmation of Drift

Henry R. Frankel was awarded a PhD from Ohio State University in 1974 and then took a position at the University of Missouri in Kansas City where he became Professor of Philosophy and became Chair of the Philosophy Department from 1990 to 2004.

His interest in the continental drift controversy and the plate tectonics revolution began when he started teaching a course on conceptual issues in science during the late 1970s. The controversy provided him with an example of a recent and major scientific revolution to test philosophical accounts of scientific growth and change.

Over the next thirty years, and with the support of the United States National Science Foundation, the National Endowment for the Humanities, the American Philosophical Society, and his home institution Professor Frankel’s research went on to yield new and fascinating insights into the evolution of the most important theory in the Earth Sciences. 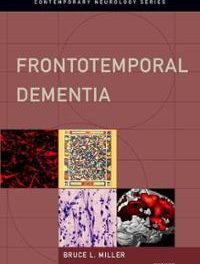 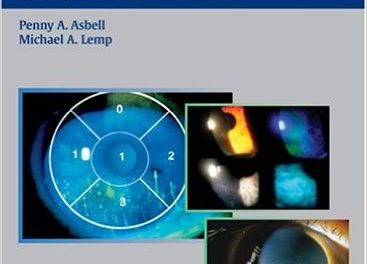 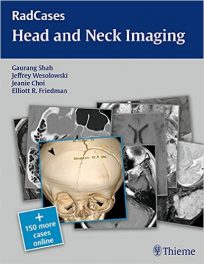