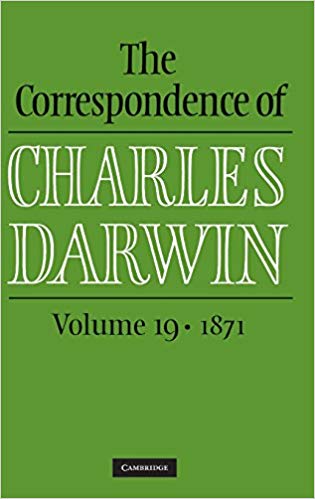 This volume was published in 1871 when Charles Darwin was 62 years old. Born in 1809, he lived to be 73 when he passed away in 1882. The year 1871 was one of the busiest years of his life, with the research he had done over the past several years for the publication of his book Descent of man and selection in relation to sex. His previous work, published in 1868, was The Variation of Animals and Plants under Domestication.

Darwin is best known for his 1859 classic on evolution On the Origin of the Species. When this 1871 book Descent was published, Darwin’s writings on evolution and natural selection had already been accepted as fact by the scientific community and people in general. In the following year in 1872, Darwin’s The Expression of the Emotions in Man and Animals was published. His final book was published in 1881, entitled The Formation of Vegetable Mould, through the Actions of Worms.

Darwin’s extraordinary interest in nature made him even forego his pursuit of a medical degree at the University of Edinburgh. Instead his studies at the University of Cambridge (Christ’s College) encouraged him to study natural science, and his five-year voyage of practical study traveling on the HMS Beagle established him as an eminent geologist. His observations and the various theories he developed as a result of those experiences, supported Charles Lyell’s uniformitarian ideas.

The bulk of this book – 750 pages out of over a thousand pages – contains letters he wrote to his book indexer William Sweetland Dallas. Darwin was really glad when he had finished this book, and he wrote to Dallas on January 27, 1871: “Good God, how glad I shall be when I can drive the whole of the confounded book out of my head.”

Except for some 60 pages containing seven appendices after the 750 pages of letters, there are no other significant parts in the contents page, except notes. The only exception is the Introduction with nine pages, which I urge readers to go through to get the essence of this book.

In summary, this book gives readers a good look at the work of this great man in the field of natural science, the many years he spent traveling and observing and writing detailed notes of various species in the animal and plant kingdom, and putting them all together in various books on their evolution and natural selection, wherein some survived and others became extinct.

The letters give readers a close-up view of how Darwin thought about the questions that arose in his mind, and the answers he came up with to address those questions. This is an excellent book. 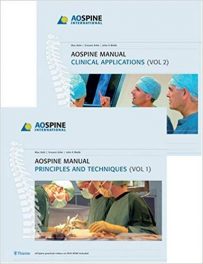 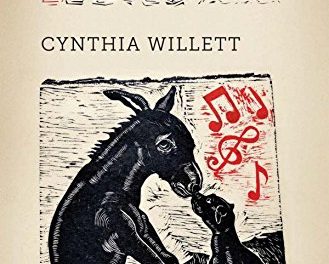