How Filipinos Celebrate Christmas in the US 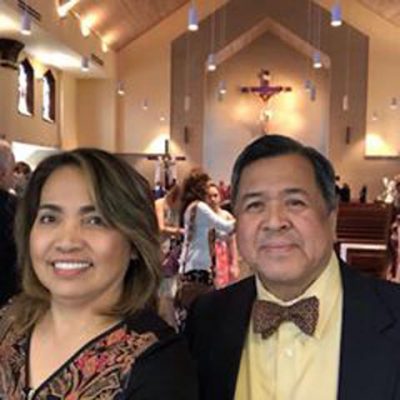 NEW YORK, NY – Pasko was always a joyfully expectant holiday that I looked forward to, during my earlier years in Manila. We usually got at least a week off from school, which meant spending lots of time away from books, and with friends, with fun practice-singing in the glee club during my grade school and high school days at the Catholic institution San Sebastian College. Note that out of every 20 people in the Philippines. 16 are Catholics, two are Protestants, and one each is a Muslim or of another religion.

We enjoyed singing carols, eating pancit, kaldereta, gulaman, and other delights. Those were good old days. Many a paper lantern or parol around town hung on for months after the New Year had begun, as if homeowners and shopkeepers were saying to neighbors and customers: we do not yet want to let go off the merriment, the maligaya of this season.

After graduation from UP, I came to New York in1974 to pursue a graduate degree in politics, my choice of specialty within journalism then, although I much prefer business and medicine now. I was one day walking along Madison Avenue to get glimpses of the advertising capital of America. Lo and behold, I bumped into a high school friend – George Trinidad!

I had no idea he was here, and neither did he that I was here. He was president of the Student Catholic Action while I held the Supreme Student Council presidency in our senior year. While I’ve gone to many a Christmas party among pinoys in New York, it was many years in the past. George and I and other SSC grads have been in frequent touch recently in the past few months, including a mini reunion party at my residence a few weeks ago.

To get an updated idea on how similar and different have been his family’s Christmas experiences over the years here in the United States compared to the Philippines, I spoke recently to George. He said he used to take a few days off from work, and in recent years, approaching retirement, it has been two-week vacations. Shopping and going to holiday parties have been part of their Christmas enjoyment. Once, they spent a three-week holiday in the Philippines.

George and his wife Gina used to live in northern New Jersey, along with their four daughters and a son. George worked with a New York-based liquor import and distribution firm for several decades. He recently retired. In a note, George recalls how he spent Christmases in Manila:

Growing up in the Philippines until my mid-teen years I remembered my parents bringing us to our grandparents’ house where aunts, uncles and cousins await for a large Christmas Day gathering. We children were bedecked with brand new clothes and shoes where we showed them off to admiring kin.   Food of every kind was in abundance.  We merrily ate, anxious to finish off quickly so we can line up to receive our Christmas gifts and crisp new Philippine pesos. (if wrapped gifts were not offered). Christmas carolers abounded when dusk came. And this went on from the late days of November into the New Year.

In contrast, the Christmas experiences he has had in New York over the decades consisted of smaller gatherings with few relatives. They celebrate now as Americans do. He writes:

There was a bit of contrast when we experienced our first Christmas in New York. Very obvious was a lack of close relatives especially 50 years ago when few Filipinos, not to mention relatives, were in the US to enjoy the festivities with us.  Still, we made do with what we could with our close-knit family of six (a set of parents, my three siblings and I).

Fast forward to a decade, two and beyond, Filipinos like us became more inclined to celebrate Christmas like Americans do…We still celebrated Christmas eve and Christmas day meals with family and friends. We still exchanged gifts.

But what was pronouncedly different to me was maturity. Suddenly we were no longer children but adults, becoming parents. As parents our perspectives were different from when we were children. And because we had responsibilities the noise of Christmas holiday became less important than being providers as we are to our children who now replaced us on being rambunctious during these holidays.

George and Gina are devout Catholics, and George says that 95 percent of his Filipino friends here are of that faith. They spend Christmas mornings “in church for the obligatory mass.” He points out: “most definitely, Christmas long ago became too commercialized in the US. There might have been an effort by seculars, especially atheists, about removing Christ in Christmas.  However, I am noticing a change in that notion of late.”

George and Gina have had numerous Christmas celebrations. Now they are well set celebrating a healthy, happy, enjoyable retirement in a town (believe it or not) called Celebration in Florida!

This column first appeared in the Daily Tribune in the Philippines on Sunday, December 16, 2018. Read Kumar Balani’s columns in that newspaper: http://tribune.net.ph/index.php/author/kumar-balani/ 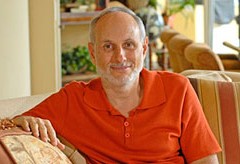 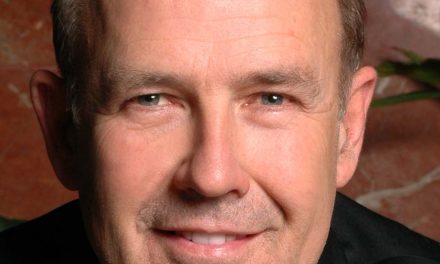 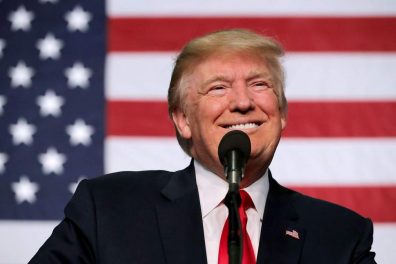