NEW DELHI, May 23, 2012 – Indian telecom major Bharti Airtel and private sector bank ICICI Bank have been included in the ‘BrandZ list’ of the top 100 most-valuable global

ICICI was ranked 63 and Airtel 71. The top five brands on the list are Apple, IBM, Google, McDonald’s and Microsoft.

According to the study, ICICI Bank’s brand value has declined by 15 percent since 2011.

“While ICICI declined, Airtel appeared in the BrandZ Top 100 ranking for the first time,” Millward Brown said on its website.

The study took into account what people thought about the brands they bought alongside analysis of financial data, market valuations, analyst reports and risk profiles and covered almost two million consumers and more than 50,000 brands in over 30 countries.

The study said Indians generally liked brands and were familiar with many from the West and other markets and suggested that firms take into account regional differences to establish business.

Research Reveals Cancer Pathway To Spreading Through the Body 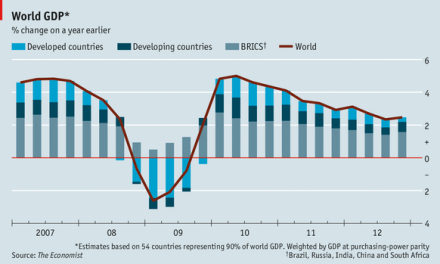