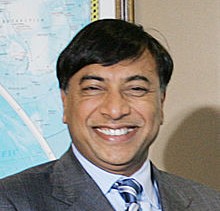 Lakshmi Niwas Mittal (born 15 June 1950) is an Indian steel magnate. He is the chairman and chief executive officer of ArcelorMittal, the world’s largest steelmaking company.

His daughter Vanisha Mittal‘s wedding was second the most expensive in the recorded history of the world.

Mittal is an independent director of Goldman Sachs, a member of Board of Directors to Goldman Sachs Media-Film IP Group, a member of the Board of Directors of European Aeronautic Defence and Space Company, World Steel Association, Foreign Investment Council in Kazakhstan, the International Investment Council in South Africa, the Investors’ Council to the Cabinet of Ministers of Ukraine, the World Economic Forum’s International Business Council, the World Steel Association’s Executive Committee, the Presidential International Advisory Board of Mozambique and the International Iron and Steel Institute’s Executive Committee.

He also presently serves as a board council member of the Prime Minister of India’s Global Advisory Council of Overseas Indians. and members in the Advisory Board of the Kellogg School of Management, Executive Board at Indian School of Business and St. Xavier’s College, Calcutta Alumni Association, London Chapter.

In 2006, Financial Times named him “Person of the Year”. In 2007, Time magazine included him in their “100 most influential persons in the world”.

He graduated from St. Xavier’s College, Calcutta with a Bachelor of Commerce degree in business and accounting. While out of college, Mittal turned to his family’s steel business which he helped run until a falling out with his father, mother, and brother.

After this, Mittal branched into his own business with the purchase of a plant located in Indonesia in 1976.

It was this purchase which led to the creation of Arcelor Mittal. His father, Mohan Lal Mittal, ran a steel business, Nippon Denro Ispat. Until the 1990s, the family’s main assets in India were a cold-rolling mill for sheet steels in Nagpur and an alloy steels plant near Pune. Today, the family business, including a large integrated steel plant near Mumbai, is run by Lakshmi’s brothers, Pramod and Vinod, but Lakshmi has no connection with it.

Mittal started his career working in the family’s steel making business in India, and in 1976, when the family founded its own steel business, he set out to establish its international division, beginning with the buying of a run-down plant in Indonesia.

Shortly afterwards he married Usha, the daughter of a well-to-do moneylender. In 1976, due to differences with his father, mother and brothers, he branched out on his own with the LNM Group, and he has been responsible for the development of its businesses ever since. Mittal Steel is a global steel producer with operations in 14 countries.

After witnessing India win only one medal, bronze, in the 2000 Summer Olympics, and one medal, silver, at the 2004 Summer Olympics, Mittal decided to set up Mittal Champions Trust with US$9 million to support 10 Indian athletes with world-beating potential.[16] In 2008, Mittal awarded Abhinav Bindra with Rs. 1.5 Crore (about $300,000) for getting India its first individual Olympic gold medal in shooting.

For Comic Relief 2007, he matched the money raised (~£1 million) on the celebrity special BBC programme, The Apprentice.

In 2002, the Lakshmi Niwas Mittal and Usha Mittal Foundation and the Government of Rajasthan partnered together to establish a university named the LNM Institute of Information Technology (LNMIIT) in Jaipur as an autonomous non-profit organization.

In 2009, that foundation along with Bharatiya Vidya Bhavan founded the Usha Lakshmi Mittal Institute of Management in New Delhi.

His residence at 18-19 Kensington Palace Gardens–which was purchased from Formula One boss Bernie Ecclestone in 2004 for £57 million (US$128 million) – made it the world’s most expensive house at the time.

Mittal’s house in Kensington, London is decorated with marble taken from the same quarry that supplied the Taj Mahal. The extravagant show of wealth has been referred to as the “Taj Mittal”. It has 12 bedrooms, an indoor pool, Turkish baths and parking for 20 cars.

Mittal bought No. 9A Palace Greens, Kensington Gardens, formerly the British Philippines embassy, at £70 million in 2008 for his daughter Vanisha Mittal Bhatia who is married to Amit Bhatia a businessman and a philanthropist.

In 2005, he also bought a colonial bungalow for $30 million at No. 22 Aurangzeb Road in New Delhi, India, the most exclusive street in the city occupied by embassies and millionaires, and rebuilt it as a house. 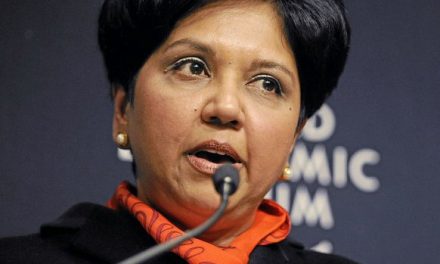 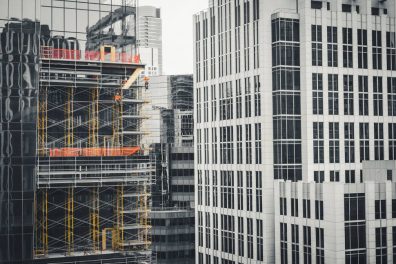