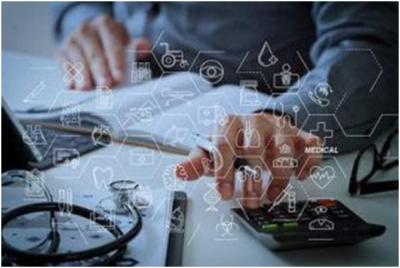 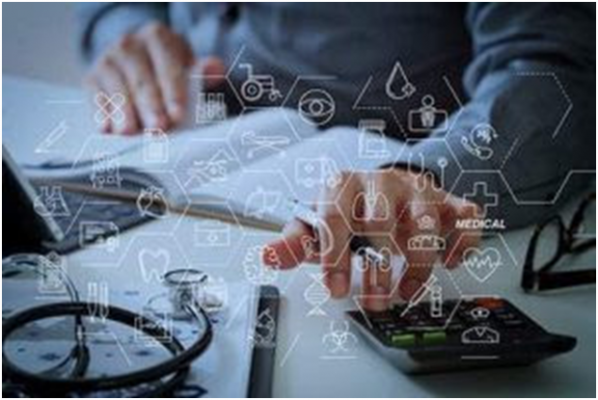 May 10, 2019 – Clinical labs generate a total of more than $4.2 billion to New Jersey’s economy and support more than 26,000 jobs in the state, according to a new report released this week by the American Clinical Laboratory Association, in partnership with John Dunham & Associates.

“For the more than 1.4 million seniors that call New Jersey home, access to clinical lab services is crucial for identifying, treating and monitoring chronic disease,” said Julie Khani, president of ACLA in a statement. “This new report sheds light on the other important ways in which the industry supports the state, including its contribution of more than $677 million in state and federal taxes,” Khani said.

The report used public data and ACLA member data to draw its conclusions, examining records from more than 53,600 laboratories across the country and found that nationally, the industry contributes over $106 billion in output, or just under 0.52 percent of gross domestic product (GDP).

According to ACLA, clinical labs provided more than 688,000 jobs and $44 billion in wages in 2019, promoting economic growth in communities through spending on medical equipment, personnel services, housing and educational services.