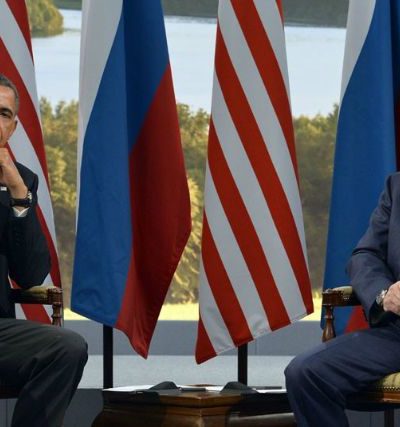 June 16, 2014 –  Was it only 10 months ago that President Obama capitulated on Syria? And eight months ago that we learned he had no idea the U.S. eavesdropped on Angela Merkel ?

And seven months ago that his administration struck its disastrous interim nuclear deal with Tehran?

And four months ago that Chuck Hagel announced that the United States Army would be cut to numbers not seen since the 1930s?

And last month that Mr. Obama announced a timetable for total withdrawal from Afghanistan—a strategy whose predictable effects can now be seen in Iraq?

Even the Bergdahl deal of yesterweek is starting to feel like ancient history. Like geese, Americans are being forced to swallow foreign-policy fiascoes at a rate faster than we can possibly chew, much less digest. Consider the liver.

On Monday, Moscow stopped delivering gas to Kiev. All this is part of the Kremlin’s ongoing stealth invasion and subjugation of its neighbor.

And all of this barely made the news. John Kerry phoned Moscow to express his “strong concern.”Concern, mind you, not condemnation.

If the president of the United States had any thoughts on the subject, he kept them to himself. His weekly radio address was devoted to wishing America’s dads a happy Father’s Day.

Also last week, the Islamic State of Iraq and Syria seized Mosul. Then ISIS took Tikrit. Then it was Tal Afar. Mass executions of Shiites in each place.

The administration is taking its time deciding what, if any, aid it will provide the government in Baghdad. But it is exploring the possibility of using Iraq’s distress as an opportunity to open avenues of cooperation with Tehran.

So because the administration has a theological objection to using military force in Iraq to prevent it from being overrun by al Qaeda or dissolving into potentially genocidal civil war, it will now work with Tehran, a designated state sponsor of terrorism for 30 years and a regime that continues to arm Hezbollah in Lebanon, Islamic Jihad in Gaza and Bashar Assad in Syria, to help “stabilize” Iraq.

At least the White House has ruled out military cooperation with Iran. But give it time.

Here, then, is the cravenness that now passes for cleverness in this administration: Make friends with a terrorist regime to deal with a terrorist organization. Deliver Iraq’s Arab Shiites into the hands of their Persian coreligionists, who will waste no time turning southern Iraq into a satrapy modeled on present-day Lebanon.

Deal brusquely with Iraqi Prime Minister Nouri al-Maliki — who, for all his manifest shortcomings as a leader nonetheless wishes to be our ally—and obsequiously with an Iranian regime that spent the better part of the last decade killing American soldiers. Further alienate panicky allies in Riyadh and Jerusalem for the sake of ingratiating ourselves with the mullahs.

Hand those mullahs some additional strategic leverage as they head into the next (supposedly final) round of nuclear negotiations.

“We are, I am afraid, drifting in a state of semi-animation, towards the rapids.” Those where the words of Hugh Dalton, Clement Attlee’s chancellor of the exchequer, describing the state of Britain in the winter of 1947, on the eve of the end of Empire.

Back then, the U.K. had spent a quarter of its national treasure fighting World War II. It was still spending 19 percent of its Gross Domestic Product on its military budget. The coldest winter in its history had frozen the country’s stocks of coal, causing electricity blackouts and putting two million people out of work.

The U.S. faces no such crises today. Mr. Obama blew more money on his stimulus plan in 2009 than we had spent up until then on the wars in Iraq and Afghanistan combined. Defense spending in the U.S. amounts to 4 percent of its GDP. Our economy is sluggish, but it isn’t crumbling.

Yet when it comes to leadership, we have our very own Clement Attlee at the top, eager to subtract the burdens of international responsibility so he can get on with the only thing that really animates him, which is building social democracy at home.

Actually, that’s unfair to Attlee, who could count on a powerful ally to pick up England’s dropped reins, rescue Europe, and stop the Soviets. Mr. Obama’s method is to ignore a crisis for as long as possible, give a speech, impose a sanction, and switch the subject to climate change or income inequality.

America’s retreat needn’t end in tragedy, and even the Obama presidency is a survivable event. But the strategic blunders and international disasters are accumulating at an unsustainable pace. This is what the real post-American world looks like. 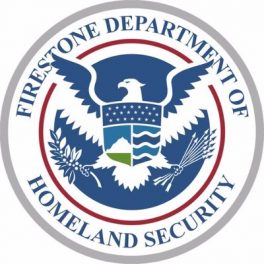 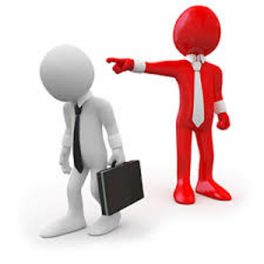 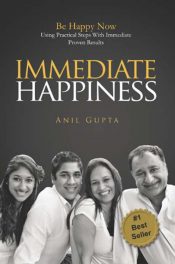 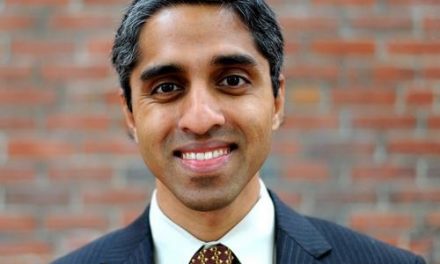