Lucknow – Taking a step towards providing free laptops and tablets to students who have passed class X and XII, Uttar Pradesh Chief Minister Akhilesh Yadav has formed a committee to oversee their purchase and distribution to students, as implementation of his Samajwadi Party’s poll promise.

The committee, headed by chief secretary Jawwed Usmani, would be entering into detailed negotiations with Information Technology (IT) major companies and try to “get the best deal” for the state. The high-powered committee, other than the chief secretary, would have nine principal secretaries, including those for Information, Finance, IT, Planning, Higher Education and Secondary Education.

The committee would first be inviting proposals for the supply of some 470,000 tablets and laptops and would then hold discussions to scale down the prices, since the poll promise of the Samajwadi Party (SP) is likely to bear a price tag of Rs.4,555 crore (about $876 million). The number of class XII students in the state is pegged at 181,900 while the number of class X students is 281,400, for a total of 463,300 students qualified to receive them.

The government, at the highest level, has already explored the possibility of procurement of laptops and tablets with IT major HCL whose chairman Shiv Nadar and Chief Minister Akhilesh Yadav have already held “preliminary parleys” on the matter, an official said.

While the IT giant has expressed its willingness to supply the required number of laptops and tablets to the state, the government wants to “explore the market” further.

“The chief minister has made it amply clear that we need to go for competitive bidding and to get the best and cheapest and we are working in that direction.” said Secretary for Secondary Education Partha Sarthi Sen Sharma, a member of the committee that is overseeing the implementation of the ambitious project. He added that the work was “underway in right earnest and right direction.”

Sources say that the state government is working on a time-bound schedule and that the tablets and laptops might begin to roll out sometime around September. “It is a massive exercise, right from procurement, stocking to distribution and it will definitely take some time,” an official said. It as been learned that that the chief minister will be monitoring the project directly. 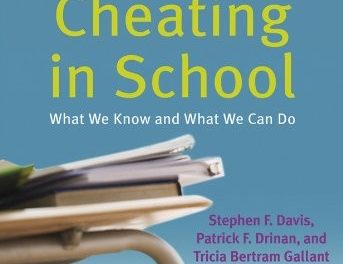 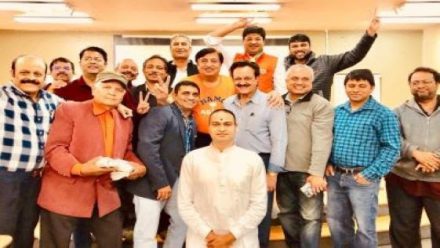 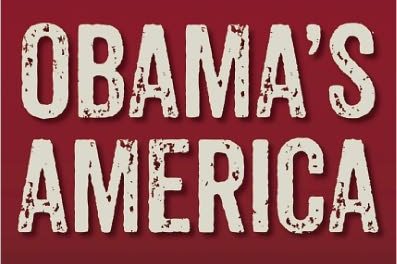