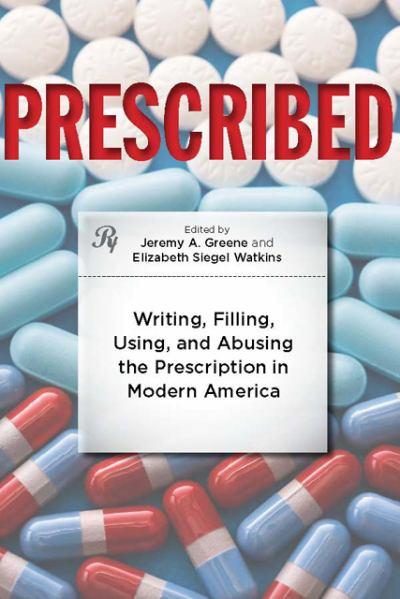 This is a compendium of 10 articles on issues relating to prescription of medicines in the United States. Each article consists of a chapter. The editors named above have each written a chapter plus jointly, the Introduction. Eight other people have written one chapter each.

In addition, because the issue of prescriptions in the U.S. healthcare sector is so complex and detailed with so many private and public agencies playing different roles, I am not surprised at all, that there are 64 pages of sources of material in the Notes section at the end of this 329-page book.

The relationships among those with a financial interest in the supply and sales of prescription medicines have got to be complex. One the one hand, we have the suppliers – pharmaceutical companies, importers, wholesalers and retailers – and the consumers on the other hand, with the prescription writers (doctors) and government regulating agencies in the middle.

To name a few of the major players who have power and influence in the pharma industry, we have the American Pharmaceutical Association representing the pharmaceutical companies; the American Medical Association, a professional group of physicians; and the Food and Drug Administration,  a government agency that approves or rejects newly-developed drugs entering the U.S. market.

Jeremy Green and Elizabeth Watkins trace the growth of the American pharma market at the outset of this book to give you a proper perspective. Basically, sales of  pharmaceuticals in the country grew from just about $500 million in 1945 to around $300 billion in 2009, a six-hundred times multiple in 64 years, which works out to a simple annual average growth rate of 9.375 percent. This is every year, year after year for 64 years! Few industries in the U.S. have grown that much, that consistently.

The main issues covered in this study on prescription are:

This book provides a good overview of the major problems relating to prescriptions and detailed coverage of particular matters for those who want to investigate them further. It also provides links to books and materials for additional study.

Jeremy A. Greene is an assistant professor of the history of science at Harvard University and an instructor in the Division of Pharmacoepidemiology and Pharmacoeconomics at the Department of Medicine of Brigham and Women’s Hospital at Harvard Medical School. He is the author of Prescribing by Numbers: Drugs and the Definition of Disease, also published by Johns Hopkins University Press.

Elizabeth Siegel Watkins is a professor, vice chair and director of graduate studies in the History of Health Sciences Program at the University of California in San Francisco. She is the author of The Estrogen Elixir: A History of Hormone Replacement Therapy in America and On the Pill: A Social History of Oral Contraceptives, 1950-1970, both also published by Johns Hopkins University Press, and co-editor of Medicating Modern America: Prescription Drugs in History.

Book Review: The Social Organization: How to Use Social Media to Tap the Collective Genius of Your Customers and Employees 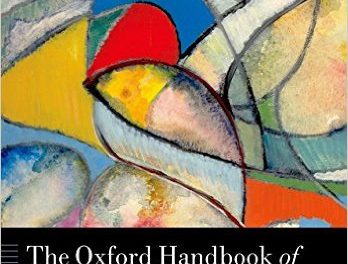 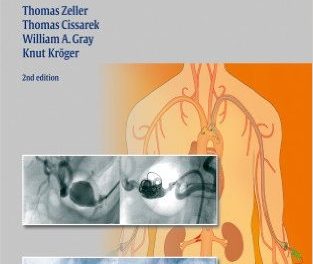 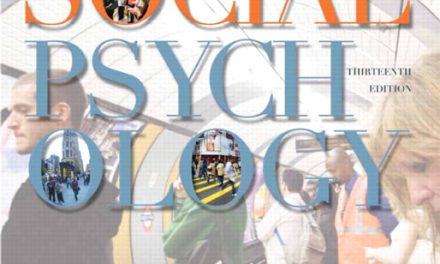