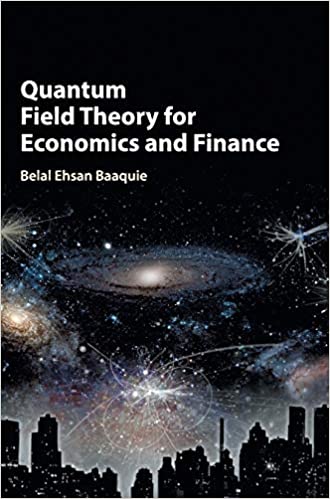 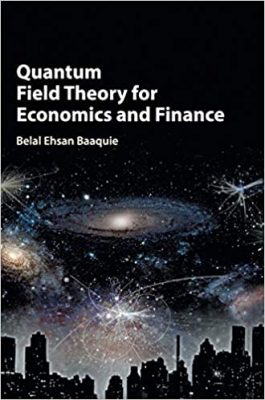 In his Synopsis, the author of this book Professor Belal Ehsaan Baaquie explains that quantum field theory was initially developed to describe indeterminate and random phenomena, be they classical or random in origin.

He writes that while quantum field theory typically explains the phenomena of high energy physics, condensed matter and solid state physics, the common thread of these applications was that the quantum system has a large number of degrees of freedom (independent variables)

Quantum field theory is not tied to quantum physics, but instead has a wide range of applications in many fields. The ground-breaking developments of quantum field theory – such as explaining the phenomena of high-energy physics, condensed water, and solid-state physics as explained above – brought to the forefront what can be called quantum mechanics.

Here is an important matter to remember:

This book however, has been written for non-specialists. It provides “a quick and concise introduction to quantum field theory,” as the author explains. We name below the titles of its 25 chapters within its four Parts. There are also introductory parts, explaining the organizational outline of this book and an answer to the question “What is a quantum field?” We trust you will find this book useful and easy to learn from.

This is an unusually high-ranking book on Amazon, meaning that many people have bought it, and continue to buy it. We feel you’ll find this book useful.

Belal Ehsaan Baauie is a professor at the International Centre for Education in Islamic Finance.  He received his training in theoretical physics at Caltech and Cornell University, specializing in quantum field theory. He later developed an interest in finance and economics, and started applying quantum mathematics to these fields. 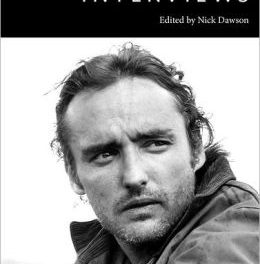 Book Review: The Complete Idiot’s Guide to Branding Yourself 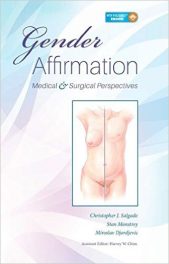 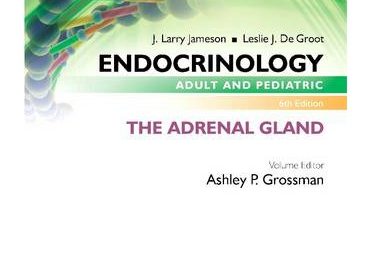