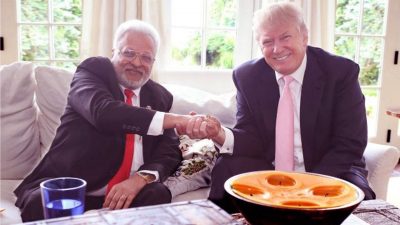 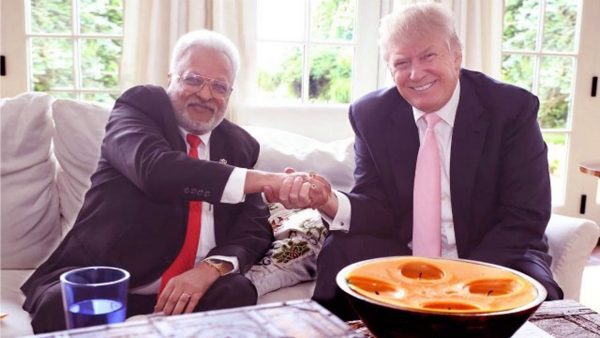 (This appeared in the July 23, 2016 issue of Real Clear Politics: www.realclearpolitics.com)

As a founding member of the Republican Hindu Coalition, I am going out of my way to support Republicans in the 2016 election cycle, including Donald Trump. There are many reasons to back the Republican Party, foremost of which is its embrace of traditional values—values shared by the Hindu family.

At the Republican Hindu Coalition, we recognize that our success as a minority group, and as an immigrant group, comes from our love of free enterprise.

We as a people, and I as businessman, believe that both material and spiritual human prosperity come from a system in which individuals are free to pursue their dreams and aspirations, where private enterprise creates economic expansion and jobs, and where government involvement in the lives of the citizenry is limited. Human development comes from individuals, families and communities, and not from government, which only spends taxpayers’ money without much regard for its value.

Some four million Hindus reside in the United States. As a group, we have a higher per capita income than any other group. We also have the highest average education levels, the highest proportion of people employed as managers, the highest number of entrepreneurs (one in seven), the largest donations to charity, and are the least dependent on government.

Self-sufficiency is a given in our community, and we don’t spend more than we earn. Hindu-Americans pay almost $50 billion per year in taxes, and we expect the government to be as judicious with its income as we are as individuals.

In recognizing the vibrancy of the Indian-American community, we must acknowledge one factor in our success: education. Although there are many problems with the public education system in this country, lack of access for minorities is not one. The access is there. Most Indian-Americans grow up attending urban public schools. Why is it, then, that Indian-Americans succeed in the very schools that others do not?

It is the ethos of our culture. We eagerly take advantage of opportunities when they are presented. To us, this is a civic duty, and we as a people have a responsibility to the nation that has afforded us so many opportunities to better ourselves. This obligation is represented in the Republican Party platform, while the Democratic Party platform focuses on ethnic victimhood.

I am also impressed that the Republican Party’s platform, which Trump greatly influenced, is incredibly pro-India. We members of the Indian diaspora must take a page from the Jewish community’s activism and recognize the righteousness that comes from allying with countries with a historical affinity toward democracy.

This relationship is reflected in the GOP convention plank on India

“India is our geopolitical ally and a strategic trading partner. The dynamism of its people and the endurance of their democratic institutions are earning their country a position of leadership not only in Asia but throughout the world. We encourage the Indian government to permit expanded foreign investment and trade, the key to rising living standards for those left out of their country’s energetic economy.”

In a world in which the U.S. economy is threatened by regional upheaval around the world, economic rivalry and bad trade deals with China—an issue on which I wholeheartedly side with Mr. Trump—India as a trading partner provides an economic alternative and increased diversity in investment in the global economy.

As China inaccurately blames the United States for subverting its expansionist policies against the Philippines, Indonesia, and other countries on the South China Sea, and as it increases its submarine activity in the Bay of Bengal, India has the potential to be one of our best trading partners. Moreover, the relationship is a healthy one, in which American and Indian engineers often work together to create new technology. I know this first-hand: my firm is an active participant in this trade.

Inflammatory comments are often attributed to Donald Trump. As Hindu-Americans and ethnic minorities, we should be neither surprised nor offended. These statements, in many cases, come from a place of truth—we do have bad trade deals that benefit everyone but our allies and us. Trump is right, and although the media doesn’t often give credit to the complex positions he so often represents in simple and plain speech, I do.

Shalabh “Shalli” Kumar is chairman of the Republican Hindu Coalition. He is an Indian-American industrialist and philanthropist based in Chicago. He is a conservative commentator, community activist and political donor. 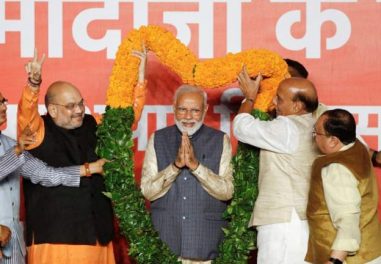 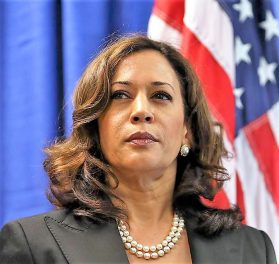 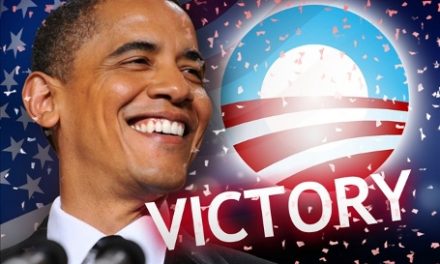