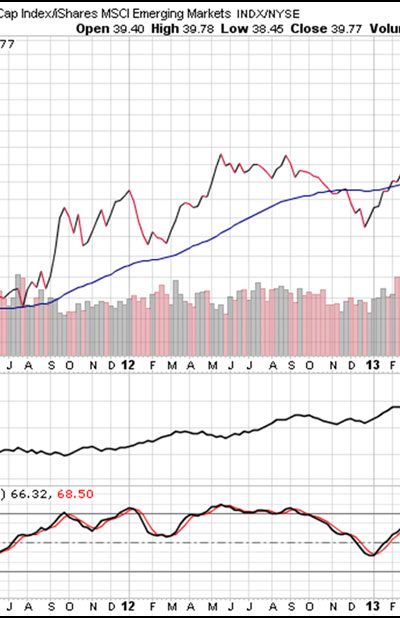 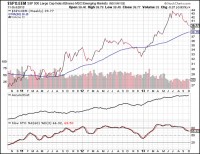 Emerging Markets vs. US Equities

In the first half of the year, America was on a roll. Until August, U.S. equities handily outperformed global markets, as money flooded in from around the world.

The U.S. showed particular strength against the emerging markets. Fears about a slowdown in global growth and expectations of higher U.S. interest rates prompted investors to invest in the country considered the safest of safe havens. As a result, the iShares MSCI Emerging Markets ETF (EEM) fell to its lowest level relative to the S&P 500 since the financial crisis.
But over the past couple of months, that trend seems to have changed. As you can see from the chart below, the S&P 500’s outperformance versus emerging markets peaked during the summer and has begun to fall.

Why the Trend Is Shifting
Part of the reason for this reversal is improving sentiment toward the emerging markets as the economic picture in Europe brightens. But the other half of the equation is the damage done to the United States’ reputation around the world. International investors can no longer ignore our dysfunctional political system. And the longer the government remains closed, the lower the world’s opinion of us is going to sink.

So what will happen next? Will the trend line in the SPY vs. EEM chart continue to fall and break below its 50-day moving average at 38.15? Or will it bounce off that line like it did last year? We can ask a similar question of the Stochastics momentum indicator at the bottom of the chart. Will it turn back up as it did last March, or will its recent break through the 80 mark presage a further drop to 50 or below?

We don’t know the answers to these questions yet. And we’re still a long way from declaring a recovery in the emerging markets — they dug themselves a deep hole that will take time to climb out of. But our inept lawmakers just handed them a shovel. If Congress can’t put aside its petty squabbling and agree on a comprehensive budget plan, we may soon find ourselves looking up at the rest of the world. 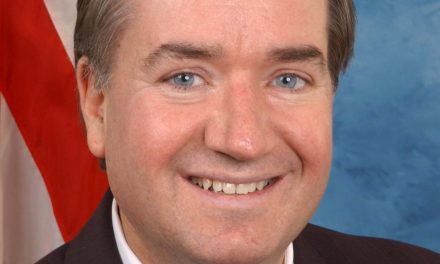